Amnesty International has accused Hong Kong police of torture and other abuses in their handling of more than three months of pro-democracy protests.

Amnesty International has accused Hong Kong police of using excessive force in the arrest of protesters at anti-government demonstrations, with clear evidence of "torture and ill-treatment" in a number of cases.

"The Hong Kong police's heavy-handed crowd control response on the streets has been live-streamed for the world to see," East Asia Director at Amnesty International Nicholas Bequelin said in a new report.

Mr Bequilin said there was little room for doubt that Hong Kong's security forces had engaged in "a disturbing pattern of reckless and unlawful tactics" against people during the protests.

In interviews with 21 arrested protesters, the rights watchdog found many had been beaten by police with batons before and during their arrest, with some beaten afterwards while in custody.

Injuries included cracked teeth, arm fractures and wounds that required 85 per cent of those interviewed to seek hospital treatment. 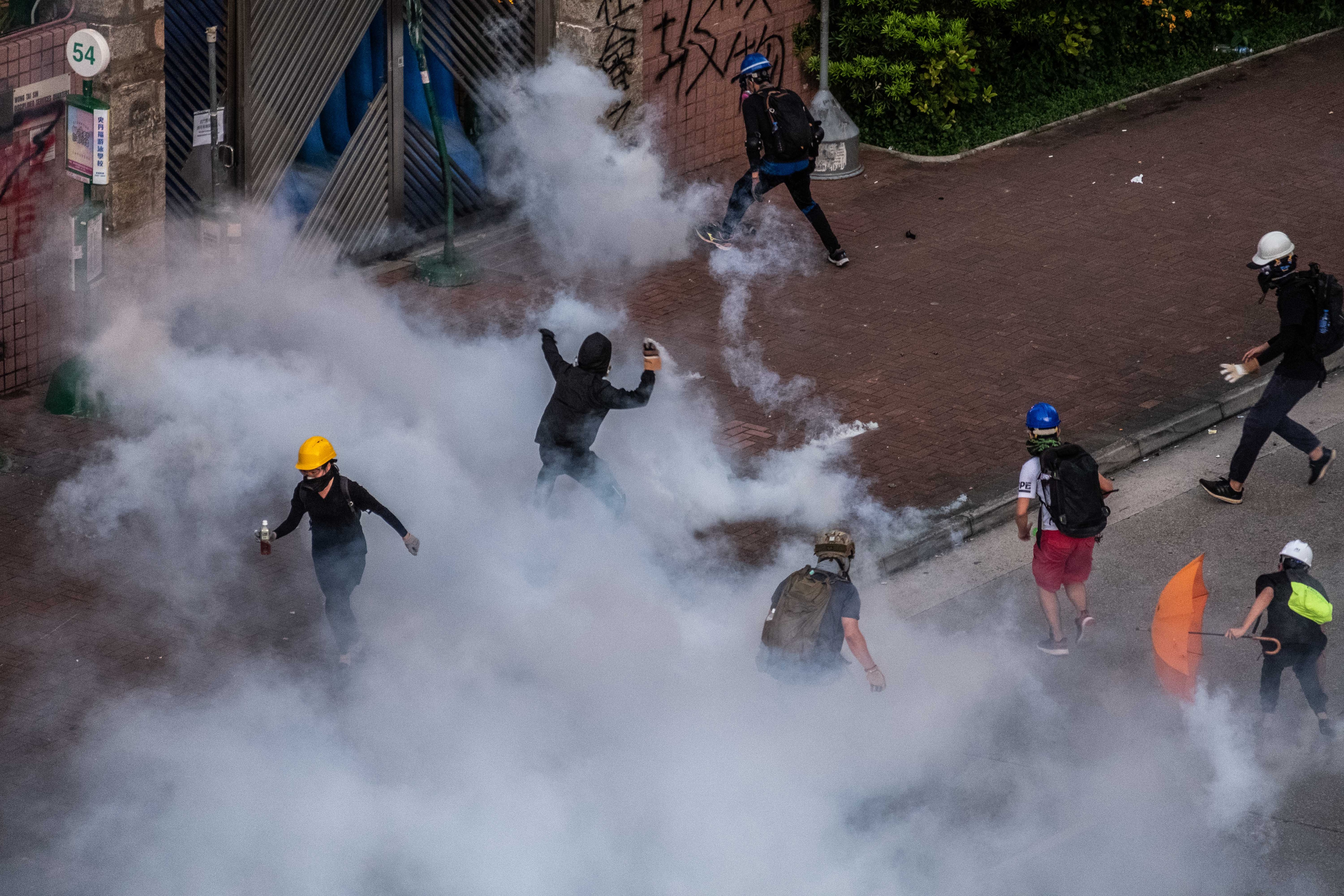 Police said they have been restrained in their use of force on the streets.

"In face of the lawless and illegal acts of the protesters, police always exercise a high level of restraint and endeavour to restore public order and to protect the safety of the general public."

Around 1400 people have been arrested since protests began on 9 June against a legislative bill that would have allowed residents to be extradited to mainland China.

While leader Carrie Lam has formally withdrawn the bill, anger continues against police violence, with protesters calling for an independent inquiry led by a judge.

Ms Lam has said police tactics will be reviewed by the existing Independent Police Complaints Council.