Mahienour El-Massry, who was awarded the Ludovic Trarieux Award in 2014, was allegedly arrested outside the state prosecutor's headquarters after acting on behalf of political protesters.

An internationally-recognised human rights lawyer has been jailed in Egypt after acting on behalf of protesters arrested during widespread demonstrations against President Abdel Fattah Al-Sisi.

Mahienour El-Massry was arrested outside the state prosecutor's headquarters in Egypt's capital, Cairo, on Sunday, her sister, Maysoon, confirmed to SBS News on Tuesday.

A judicial official said Ms El-Massry had been placed in pre-trial detention for 15 days on charges of "taking part with a terrorist group to achieve its goals and publishing false news".

Ms El-Massry's sister said she had been detained in relation to a pending court case, known as the "Beep Case", referring to people who encouraged using car horns in the streets as a form of protest. "Mahienour has nothing to do with these calls," she added.

The human rights defender and political activist has previously been tried and jailed twice for taking part in demonstrations.

Her family said they do not know what jail she has been taken to but will begin searching for her tomorrow. "By the law, we are not allowed to visit her before 11 days," her sister said.

"Mahienour is in court every day doing her job as a lawyer. I can see no reason in kidnapping her this way if there are charges pressed against her."

Ms El-Massry was awarded the Ludovic Trarieux International Human Rights Prize in 2014 for her defence of human rights. In 1985, the first Ludovic Trarieux Award was given to Nelson Mandela. 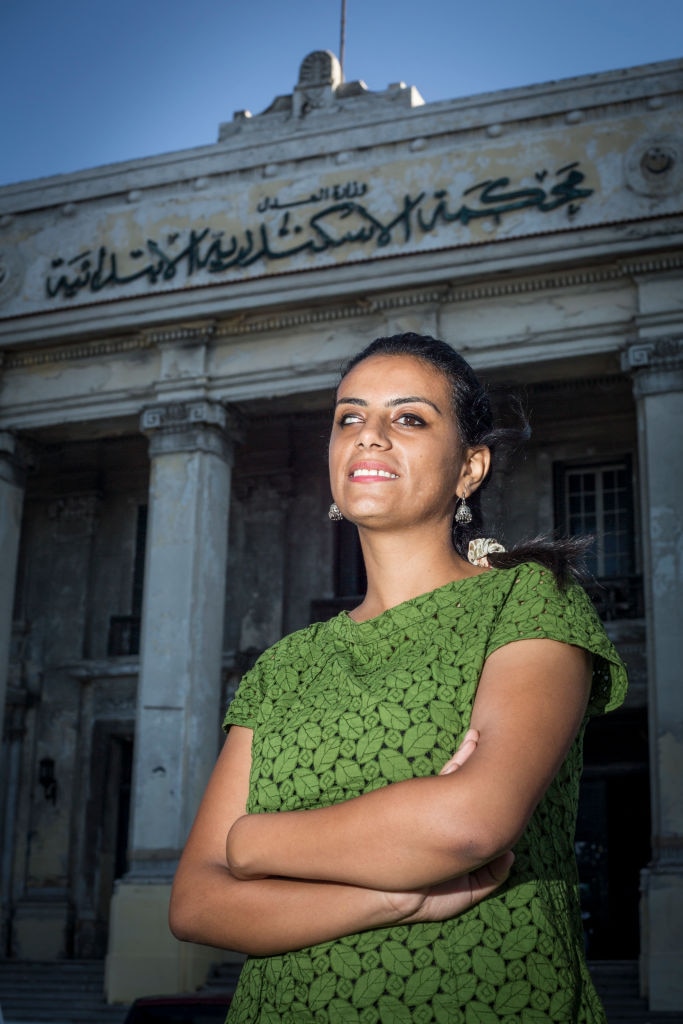 Rare anti-government protests have been taking place across Egypt over the weekend, with Egyptian security forces firing tear gas and live rounds into protesters in Suez on Saturday.

The night before, hundreds of activists had marched through the streets of Cairo shouting "Leave, Sisi" and calling for the "fall of the regime".

More than 500 people have been arrested in Egypt following the widespread demonstrations, the Egyptian Center for Economic and Social Rights said. 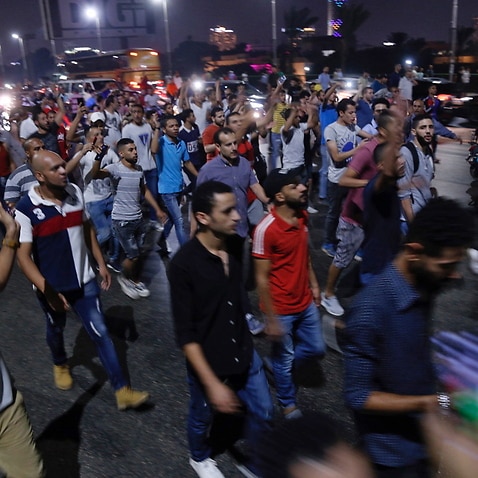 "The latest count of those arrested over the events of since Friday in Cairo and other provinces has risen to 516," a spokesperson said in a statement.

The protests appear to have begun after political activist Mohamed Aly, who lives in self-exile, posted to social media calling for people to protest the President. 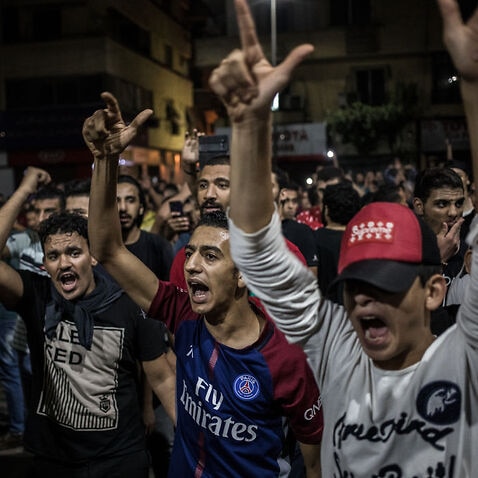 Egypt protests came as a total shock. The man behind them is just as surprising