Andrew Bolt is under fire for a segment on the controversy around St Kevin's College in Melbourne.

Mr Kehoe was convicted of grooming a student when he was an athletics coach at the prestigious Melbourne school with the ABC revealing this week that outgoing principal Stephen Russell had supported him.

But on Tuesday night, Mr Bolt questioned the seriousness of Mr Kehoe's crime.

Mr Bolt also asked "how terrible was it really" that Mr Russell wrote a character reference for Mr Kehoe after his conviction.

Conservative commentator Gerard Henderson responded: "Well not at all, it was a terrible pile on against St Kevin's, within the ABC tradition of attacking mainly Catholic institutions".

Bolt: “How terrible was it really?”
Henderson: “Well, not at all. & it was a terrible pile-on against St Kevin’s.” BoltWorld, where grooming child, asking to lick ejaculate, is, says Bolt, ‘hitting on’ him. Where headmaster writing reference for convicted sex offender’s no biggie https://t.co/NCdlwk0piT

"Grooming is a crime … The impacts are so profound and longstanding. To minimise something that steals a child's innocence and in some cases, sadly, a child's life due to suicide is just indefensible," she told SBS News on Wednesday.

"[Mr Bolt and Mr Henderson] are completely irresponsible, they are uninformed and their ignorance is destructive to the social fabric of the country."

Their ignorance is destructive to the social fabric of the country

She pointed out how the Royal Commission into Institutional Child Sexual Abuse "showed there was a culture of minimisation, denial, cover up and a lack of understanding about grooming and how insidious it is".

"To perpetuate this despite everything we know, despite the royal commission, despite the recommendations, despite changes to legislation, it just boggles the mind." 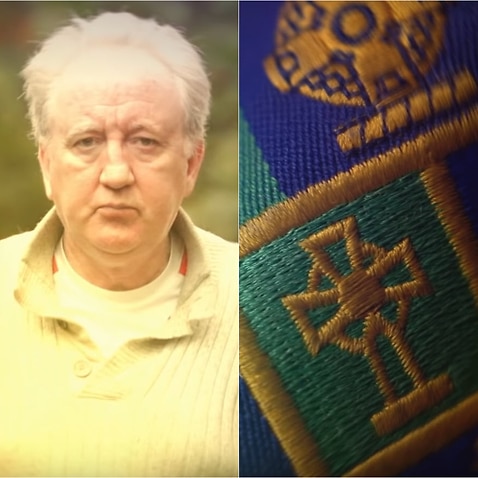 Their comments have also been criticised by some in the religious community.

"What's so appalling about Bolt and Henderson's comments is they were minimising the devastating effects that grooming can have," he told SBS News.

"It minimises the harm that was done … It seeks to invalidate the experience of harm. And that's a devastating thing to a survivor of child sex abuse."

Father Bower is best known for the thought-provoking signs outside his NSW Central Coast church and advocacy for progressive causes.

"First and foremost, survivors of child sex abuse need to be heard and they need to be understood," he said.

Andrew Bolt defending pedophiles once again and the people who defend pedophiles. He hates the ABC more than he hates child abusers. https://t.co/A9nugVnY4e

I've head many awful things in my time as a journalist but this made me gag. I have two teenage sons - and Andrew Bolt and Gerard Henderson appear to be defending a teacher's right to "hit on" them. They should not be on the air. https://t.co/t8NjHb7dEM

Earlier Wednesday, Mr Russell announced he was stepping down over the school's handling of the child-grooming case.

The survivor's lawyer, Judy Courtin, said the removal of senior staff at the prominent Catholic school showed a "shift in the power base" between victims and institutions.

"Power was in institutions. This shows survivors are not willing to give up," she said. 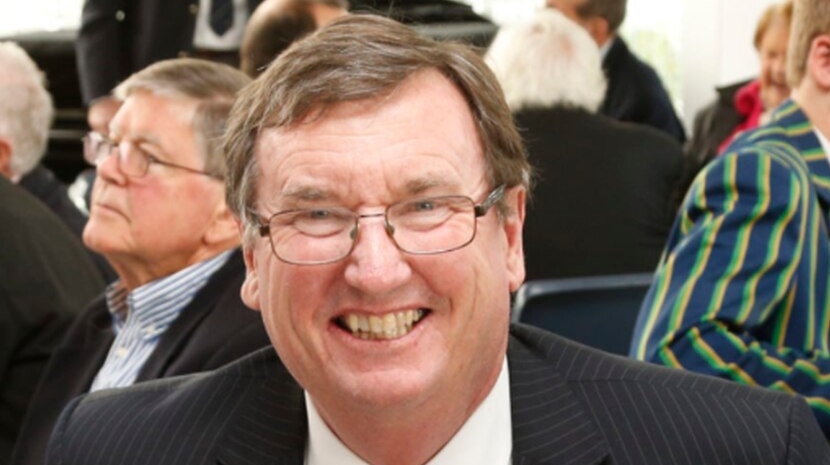 St Kevin's dean of sport Luke Travers, who also gave a reference, has been stood down, pending an investigation.

In a letter issued to parents on Wednesday, Mr Russell said students' wellbeing was his biggest priority and "the current situation means that the best way to achieve this is to resign".

A spokesperson for St Kevin's said the resignation was effective immediately.

Mr Russell's letter did not directly address the controversy. "EREA accepts the gravity of the matters raised in recent days," the statement said.

A school spokesperson told SBS News on Tuesday that they would cooperate with the review.