Ryanair Chief Executive Michael O'Leary has been criticised for saying terrorists are "generally of a Muslim persuasion".

Muslim men should be profiled at airports as terrorists will "generally be of a Muslim persuasion", Ryanair Chief Executive Michael O'Leary said in an interview published Saturday, sparking accusations of profiling.

"Who are the bombers?" the budget airline's controversial chief executive said while discussing airport security in the interview with the Times newspaper. "You can't say stuff, because it's racism, but it will generally be males of a Muslim persuasion.

"Thirty years ago it was the Irish."

A spokesman from the Muslim council of Britain accused O'Leary of "islamophobia". 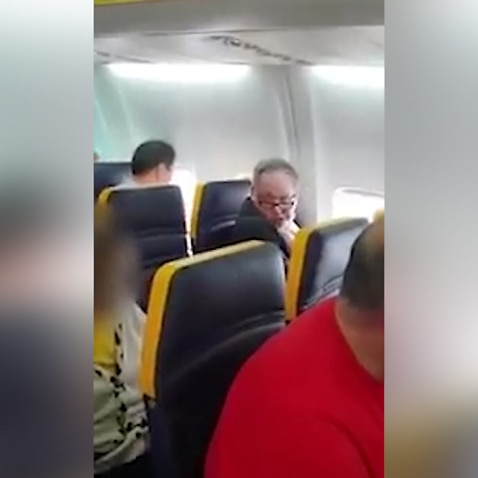 "In Germany this week a white person killed eight people. Should we profile white people to see if they're being fascists?"

The Ryanair chief executive is known for his controversial views and has floated proposals to charge fliers to use the toilet during Ryanair flights and a "fat tax" on obese passengers.