Anger as wait times for Australian citizenship blow out

About 75 per cent of would-be Australians are waiting up to 13 months for decisions on their applications, new Home Affairs data shows. 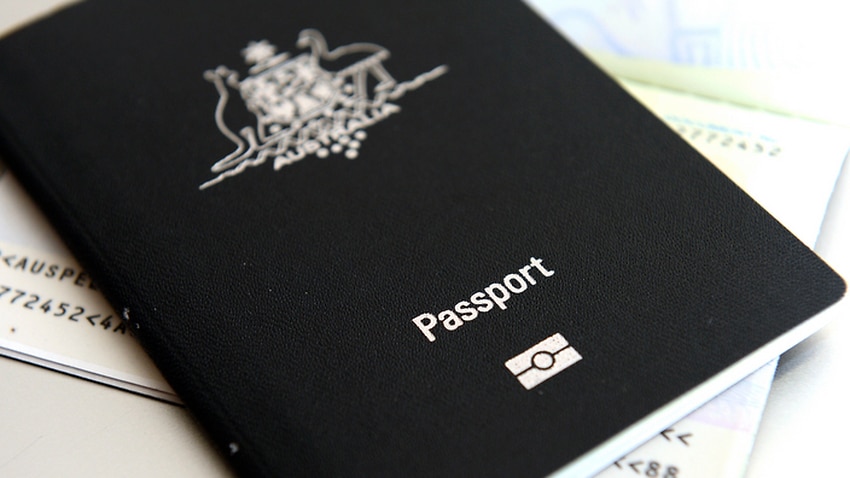 Wait times for Australian citizenship have rapidly blown out by several months, fanning fears applicants are being forced to put their lives on hold.

Three-quarters of would-be citizens are waiting up to 13 months for decisions on their applications, according to the latest Department of Home Affairs figures.

Nine in 10 applicants receive a decision on their citizenship within 16 months, up from 14 months in October.

The worsening waits follow the axeing of hundreds of processing staff, a boom in lodgements and a shift to automation.

Greens senator Nick McKim said the ballooning delays reflected a lack of respect for aspiring citizens, laying blame for the blowout at management for shedding staff.

Senator McKim said the delays were impacting on crucial life decisions around employment, housing and education.

"People want to be able to make plans for their lives and for many people that's not currently possible because of the delays," he told AAP.

"People who want to make such an important commitment to Australia by becoming citizens should be respected by having their applications dealt with in a reasonable timeframe."

The blowouts come as the Turnbull government pursues tougher hurdles to citizenship, including extending the waiting period for permanent residents to become citizens to four years.

A Home Affairs spokesman said there was a growing number of people seeking citizenship each year, and the department had a duty to thoroughly assess each application.

"Resolving these complex issues is often neither straightforward nor quick, as the decision-maker is faced with a set of circumstances unique to each case," the spokesman said.

Home Affairs has been allocated more than $100 million to overhaul its visa and citizenship processes, with most categories experiencing double-digit growth.

Justifying a decision to axe 355 officers, Mr Pezzullo said shifting to automation - not hiring more staff to process paper files - was the only way to manage the workload.

Wait times for Australian citizenship have blown out by several months. Greens Senator @NickMcKim and the @CPSUnion are blaming deep staffing cuts for the rapid decline. Story: https://t.co/rtNPkwrTKZ via @AAPNewswire #auspol

But Brooke Muscat-Bentley, from the public sector union, said it was bizarre for the federal government to continue cutting processing officers despite the steady rise in applications.

Staff were dealing with frustrated and anxious customers and an increasingly difficult workload.

"Putting the system under so much unnecessary pressure benefits no-one," she said.

The union is concerned the government is "deliberately running down" citizenship processing as a pretext to privatise the operation, as it is doing with visa processing.