An anonymous 'grammar vigilante' has been secretly correcting bad punctuation on street signs and shop fronts in Bristol for more than a decade.

A self-confessed "grammar vigilante" has been secretly correcting bad punctuation on street signs and shop fronts in England's southwest for more than a decade.

The anonymous crusader carries out his work in the dead of night in Bristol using the "Apostrophiser" - a long-handled tool he created to reach the highest signs.

The man, who wishes to remain anonymous, told the BBC correcting rogue apostrophes is his speciality.

He uses stickers, rather than paint, to cover up errors.

"I do think it is a cause worth pursuing. I have felt extremely nervous and the heart has been thumping," he told the broadcaster.

But the man maintained he had not committed any crime.

"It's more a of a crime to have the apostrophes wrong in the first place," he said. 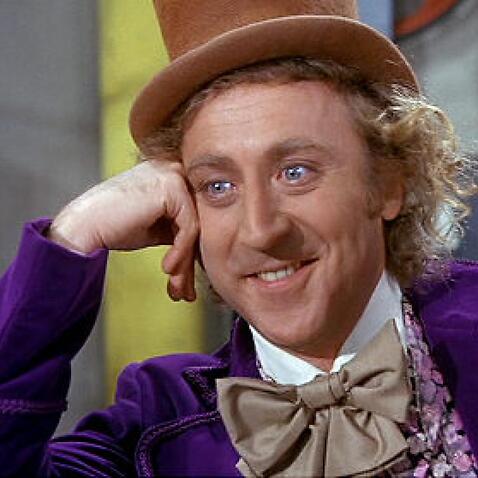 What grammar pedants and fashion victims have in common Explainer: How we learn grammar