More than 20 people who say they are Indigenous Australians could be freed from immigration detention after a landmark High Court ruling. 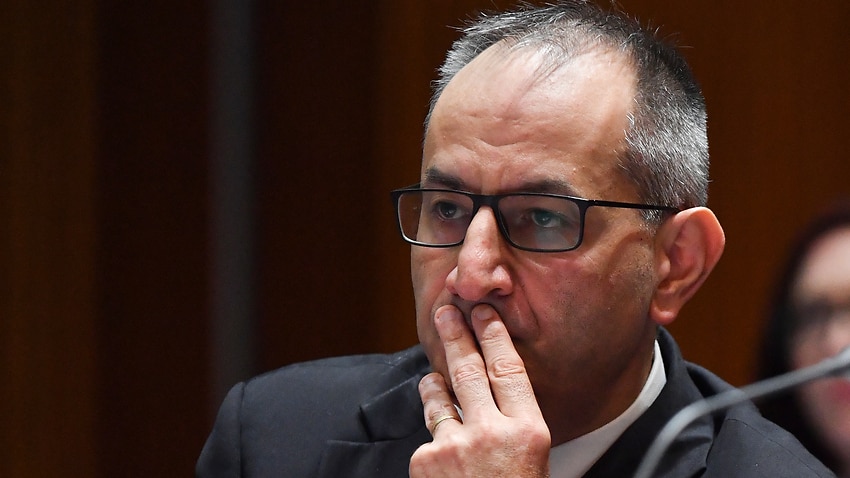 Another Indigenous man has been quietly released from immigration detention following the landmark High Court decision that found Aboriginal Australians cannot be considered "aliens" under the constitution.

The unnamed man was released last week and more than 20 others are still trying to prove they meet the test of Indigeneity set out by the High Court, Home Affairs representatives told a Senate Estimates hearing on Monday.

Last month, the High Court ruled Aboriginal Australians could not be considered "aliens", and thus were unable to be deported, when it heard the cases of two convicted criminals and non-Australian citizens.

The four-three majority decision was a big victory for New Zealand-born Brendan Thoms, who was released immediately after the ruling.

But the High Court was unable to agree as to whether Papua New Guinea-born Daniel Love was Aboriginal. He remains vulnerable to deportation unless it can be proved he meets the Indigeneity test.

Home Affairs general council Pip De Veau said the department was currently reviewing the cases of roughly 20 other immigration detainees who claim to be Indigenous.

“Negotiations are ongoing to establish evidence in a number of matters,” she said.

“In round figures, I think it is in the vicinity of 23 cases but that spans all possible indications of Indigeneity not those who could ultimately reach the threshold.”

Home Affairs would be unable to detain them further if they met the test, Mr Pezzullo conceded.

“There would be an absence of power to detain people in those circumstances ... We’re working on that as quickly as possible,” he said.

Home Affairs Minister Peter Dutton has criticised the High Court’s ruling on a number of occasions, saying the finding represented a “very bad thing” and that it undermined Australia's border protection regime.