A Canadian woman who had declined to have her children immunised against whooping cough, has changed her position now that all seven of her children have come down with the disease.

In the ongoing skirmishes between public health officials and vaccine skeptics, I'm scoring this one for the pro-immunization forces.

A Canadian woman who had declined to have her children immunized against pertussis, better known as whooping cough, has changed her position now that all seven of her children have come down with the disease.

Yes, Tara Hills was stuck in isolation at her Ottawa home for more than a week with her sick children and her regrets about refusing to vaccinate them against the highly contagious respiratory disease. Whooping cough, a bacterial infection, causes violent, uncontrollable coughing and is best known for the telltale sound victims make as they try to draw breath. Occasionally, it can be fatal, especially in infants less than a year old,according to the Centers for Disease Control and Prevention.

The Hills kids completed a course of antibiotics and were released from isolation Tuesday.

"I set out to prove that we were right," Hills said in an interview with the Washington Post, "and in the process found out how wrong we were."

Vaccination rates in Canada, like those in United States, have waned in some communities, mostly as a result of increased skepticism about the dangers of immunization that have spread on the Internet despite overwhelming scientific evidence that vaccines are safe and effective. A debunked 1998 study linked the measles vaccine to autism. Both Canada and the U.S. have suffered large outbreaks of whooping cough and measles in recent years.

In an April 8 post she wrote for the blog TheScientificParent.org, Hills offered many of the most common reasons for skepticism about vaccines. She and her husband had partially immunized their first three children, but decided against any vaccines for the next four.

"We stopped because we were scared and didn’t know who to trust," she wrote. "Was the medical community just paid off puppets of a Big Pharma-Government-Media conspiracy? Were these vaccines even necessary in this day and age? Were we unwittingly doing greater harm than help to our beloved children? So much smoke must mean a fire, so we defaulted to the ‘do nothing and hope nothing bad happens’ position."

But when a small measles outbreak hit nearby, Hills was terrified. "I looked again at the science and evidence for community immunity and found myself gripped with a very real sense of personal and social responsibility before God and man. The time had come to make a more fully informed decision than we did 6 years ago. I sat down with our family doctor and we put together a catch-up vaccination schedule for our children," she wrote.

But before that could happen, all her children came down with whooping cough. A vaccine for the disease has existed in Canada for 70 years.

"Right now my family is living the consequences of misinformation and fear," Hills wrote. "I understand that families in our community may be mad at us for putting their kids at risk. I want them to know that we tried our best to protect our kids when we were afraid of vaccination and we are doing our best now, for everyone’s sake, by getting them up to date."

The only silver lining about learning the hard way is the knowledge that minds can be changed on this subject, she said.

"People like me who were hesitant, who were confused, who froze, we can be reached if people use the right approach," she told the Post. 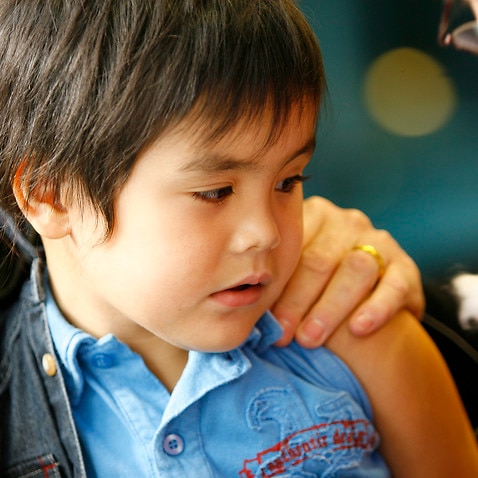 No jab, no pay: Childcare benefits to be tied to vaccinations 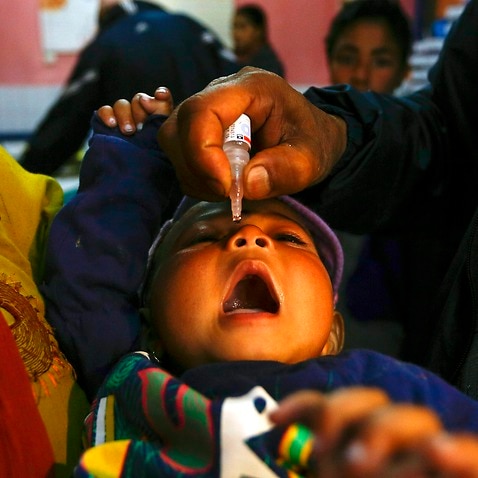 'I got very misled by this subculture': Why do people cling onto myths about vaccines?