Anzac Day holds special significance for women who are about to start their journey in the military, and those who have served their country in war.

Anzac Day dawn services have been held across the nation to commemorate the service of those who have fought for Australia and New Zealand in past wars.

The services marked 102 years since the Australian and New Zealand Army Corps landed on the beaches of Gallipoli in World War I.

While there's a strong emphasis on the past, the day is also significant for women about to serve the nation on the front line, and those who have returned from conflict. The 27-year-old left her career in engineering to join the army and is only a few months away from graduating.

"You're able to understand there's so much more sacrifice and commitment given to be in the military as opposed to being on the outside," she told SBS News.

"Combat engineers, they walk very closely with infantry and they do explosive handling and route clearing." 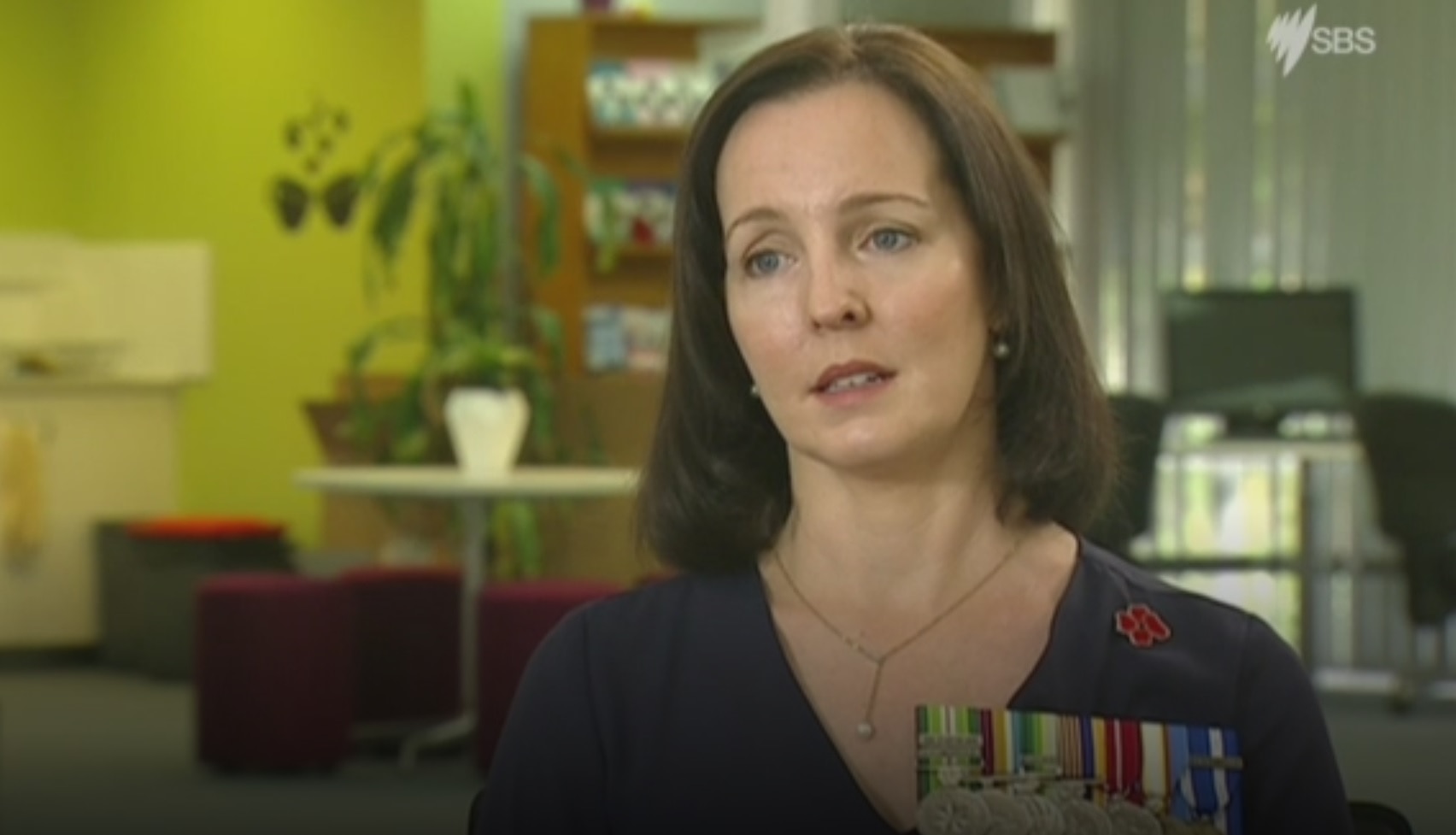 But it's not just a day for the veterans of last Century's wars.

The retired RAAF nurse served in Timor-Leste, where an urgent medical call to a remote village ended with her being the one in need of help after her helicopter crashed.

"I lost patients, I lost friends, and colleagues. So Anzac Day became more of a day of reflection. It became somewhat of a sad day," she said.

"I walked away with a burst wedge compression fracture of L3, so a serious spinal fracture, and a shattered jaw, my jaw was broken in four places, and chemical burns to my shoulders and my back where I had been exposed to aviation fuel." 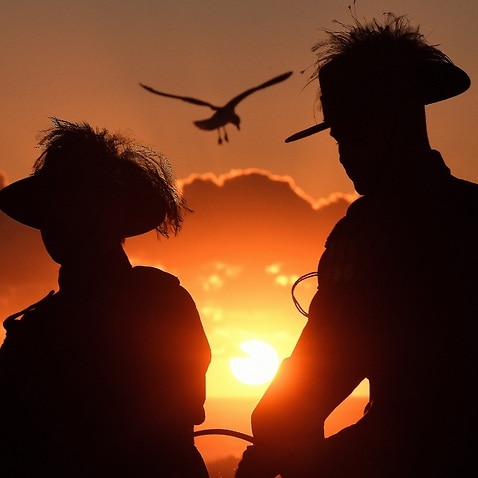 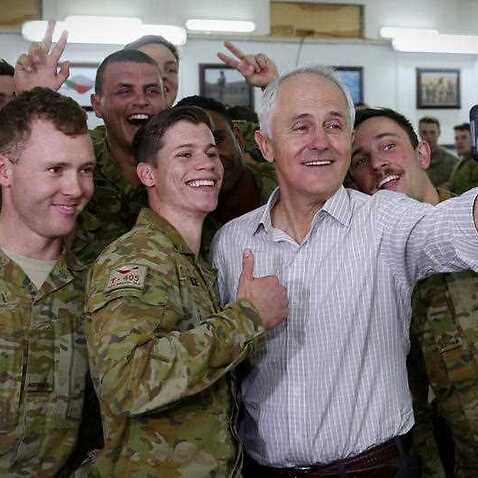 Four years later, she was in Afghanistan, caring for those injured by gunshots and improvised explosive devices.

As well as the Australian soldiers she helped, she remembers the children.

"I try not to concentrate on the devastation of that but the difference we were able to make," she said. John Bale, CEO of veterans affairs group Soldier On, has called for Australians to thank the nation's modern diggers on Anzac Day.

"I think modern veterans are still finding their place in the Anzac tradition. We still don't really understand where we fit," he said.

"Government has its place, it's critical, of course, but at the end of the day you join the community, not the Department of Veterans' Affairs."

"You need to be supported by us the Australian people and we need to understand what our men and women have done."