The US tech industry has been a vocal opponent to President Trump's immigration order.

In an interview with the Wall Street Journal, Apple CEO Tim Cook has stressed the importance of diversity in the company and said the tech-firm is considering legal options over Donald Trump's immigration executive order.

US Technology companies have been prominent critical voices against the order, with many immigrants among their staff.

“More than any country in the world, this country is strong because of our immigrant background and our capacity and ability as people to welcome people from all kinds of backgrounds. That’s what makes us special,” Mr Cook told the Wall Street Journal.

“We ought to pause and really think deeply through that.”

As a global company, it was important that Apple "look like the world", Mr Cook told the paper.

Apple's co-founder and former CEO, Steve Jobs, was the son of a Syrian immigrant. 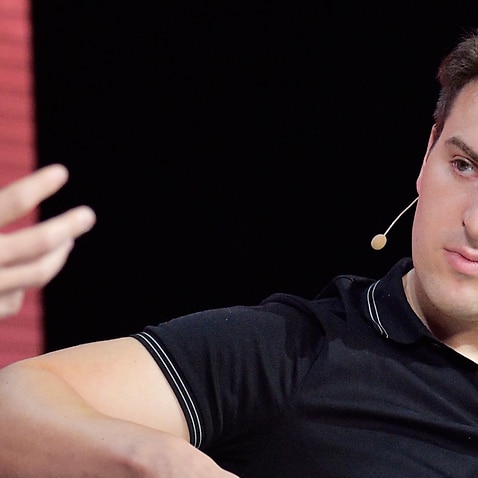 Mr Cook told the newspaper that employees had been emailing him with stories about how the order had affected their families and friends.

In a letter to employees soon after the order, Mr Cook said he had stressed the importance of immigration in meetings with Washington officials.

"We have reached out to the White House to explain the negative effect on our coworkers and our company," he wrote.

"As I’ve said many times, diversity makes our team stronger.

"Apple is open. Open to everyone, no matter where they come from, which language they speak, who they love or how they worship. Our employees represent the finest talent in the world, and our team hails from every corner of the globe." 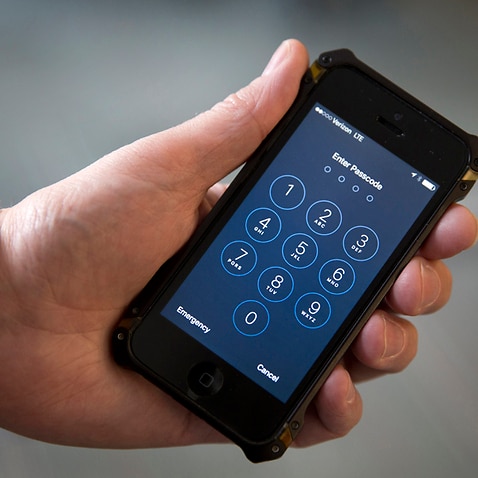 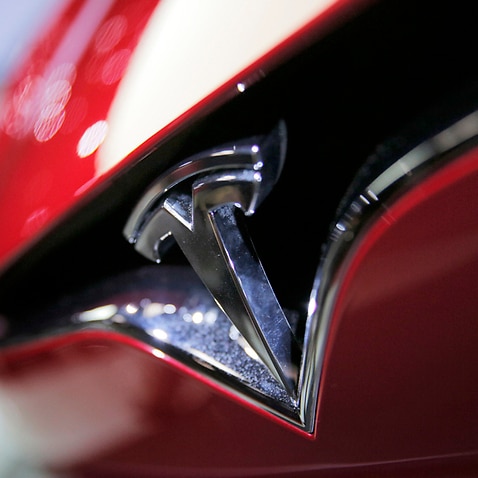 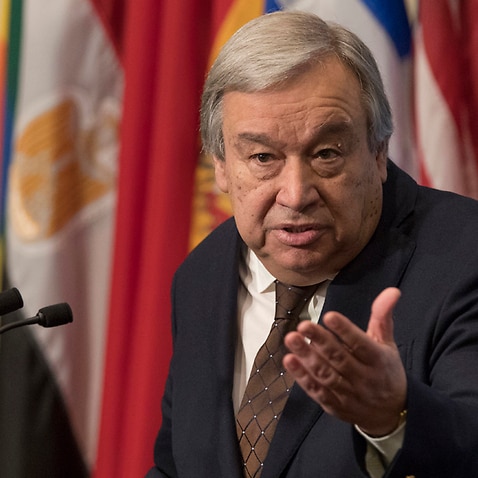