Arab foreign ministers on Saturday called on the United States to rescind its recognition of Jerusalem as Israel's capital and for the international community to recognise a Palestinian state.

In a resolution after an emergency meeting in Cairo, Arab League member ministers said that the United States had "withdrawn itself as a sponsor and broker" of the Israel Palestinian peace process with its controversial move.

The ministers met at the league's headquarters in Cairo to formulate a response to the US decision, which has been roundly criticised in the Arab world and internationally.

The move by US President Donald Trump is "denounced and condemned," Arab League chief Ahmed Abul Gheit told the ministers at the beginning of the meeting. 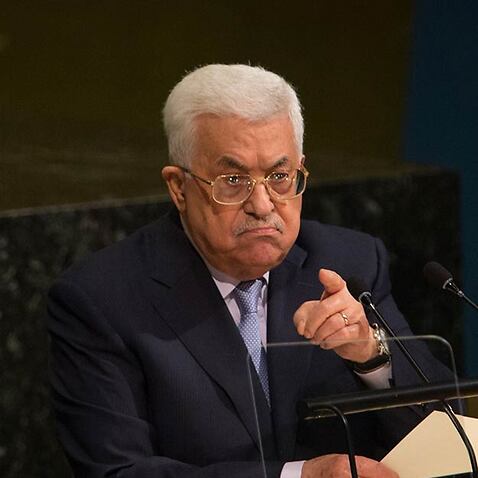 Palestinian president to shun Pence over US Jerusalem decision

The ministers agreed on "demanding that the United States rescind its decision on Jerusalem...and the calling on the international community to recognise the state of Palestine...with east Jerusalem as its capital."

They also said they would head to the United Nations Security Council for a resolution condemning the US decision as a violation of international law.

The decision has sparked protests and clashes in Palestinian territories since Trump announced the decision on Wednesday which drew criticism from every other member of the UN Security Council at an emergency meeting on Friday.

In Egypt, which Pence will also visit, the country's top Muslim and Christian clerics have both cancelled scheduled meetings with Pence in protest at the decision.

There have been fears of a much larger escalation of violence after Hamas leader Ismail Haniya called for a new Palestinian intifada, or uprising.

Hamas and the smaller Islamic Jihad militant group both renewed that call on Saturday.

Abbas's Fatah organisation urged Palestinians to "keep up confrontation and broaden it to all points where the Israeli army is present" in the West Bank.

Israel seized Arab east Jerusalem in the 1967 Six-Day War and later annexed it in a move never recognised by the international community. 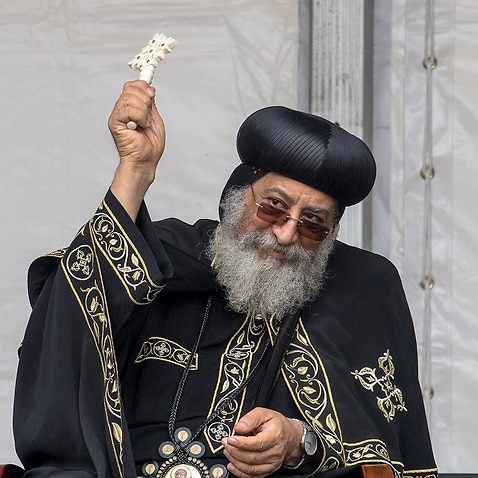 The Palestinians want the eastern sector as the capital of their future state.

The international community does not recognise the ancient city as Israel's capital, insisting the issue can only be resolved in negotiations.