Malcolm Turnbull has described anti-Semitic leaflets distributed in Sydney as 'racist filth' that serve to undermine the security and stability of Australia. 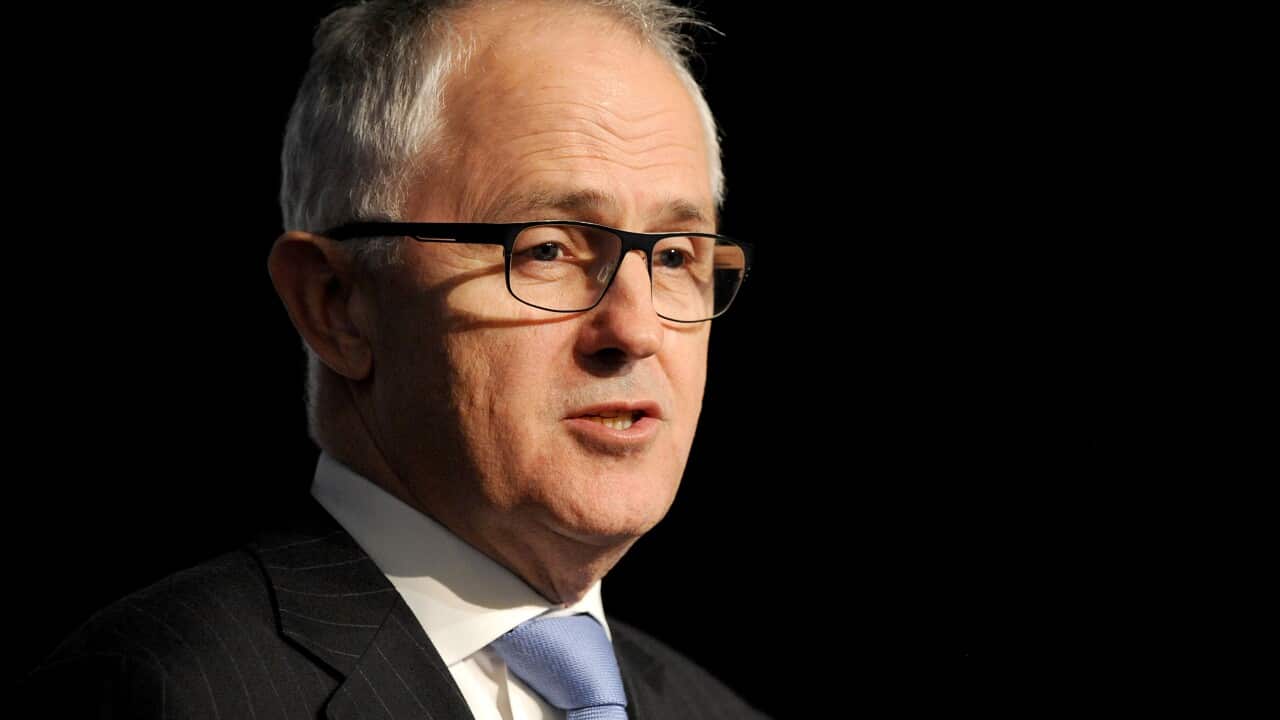 Malcolm Turnbull has condemned the people behind anti-Semitic leaflets distributed in Sydney this week, saying their actions "gnaw away at the foundations of society".

The flyers, which
called for action from "white Australia,"
were delivered to mail boxes on a predominantly Jewish street in Bondi.

Advertisement
They stated that "Jews have been kicked out of countries 109 times throughout history" and called for Australians to "take a stand".

Speaking on
ABC’s AM program
this morning, Mr Turnbull said the leaflets were "despicable".

"They are racist, anti-Semitic filth. And they do not simply seek to intimidate the Jewish community. They seek to, and serve to undermine the stability and security of our whole country," he said.

"This is the most successful multicultural society in the world. Our security, our prosperity, our safety depends on it remaining that way.

"And people who think that they can pick on one ethnic group or another - and if it's the Jews in Bondi yesterday it'll be somebody else tomorrow, we know that - those people don't just intimidate those groups.

"They gnaw away at the foundations of the whole society and that's why they should always be condemned.

News of the leaflets has been picked up by media organisations around the world, including
Russian broadcaster RT
and the
European Jewish Press
.