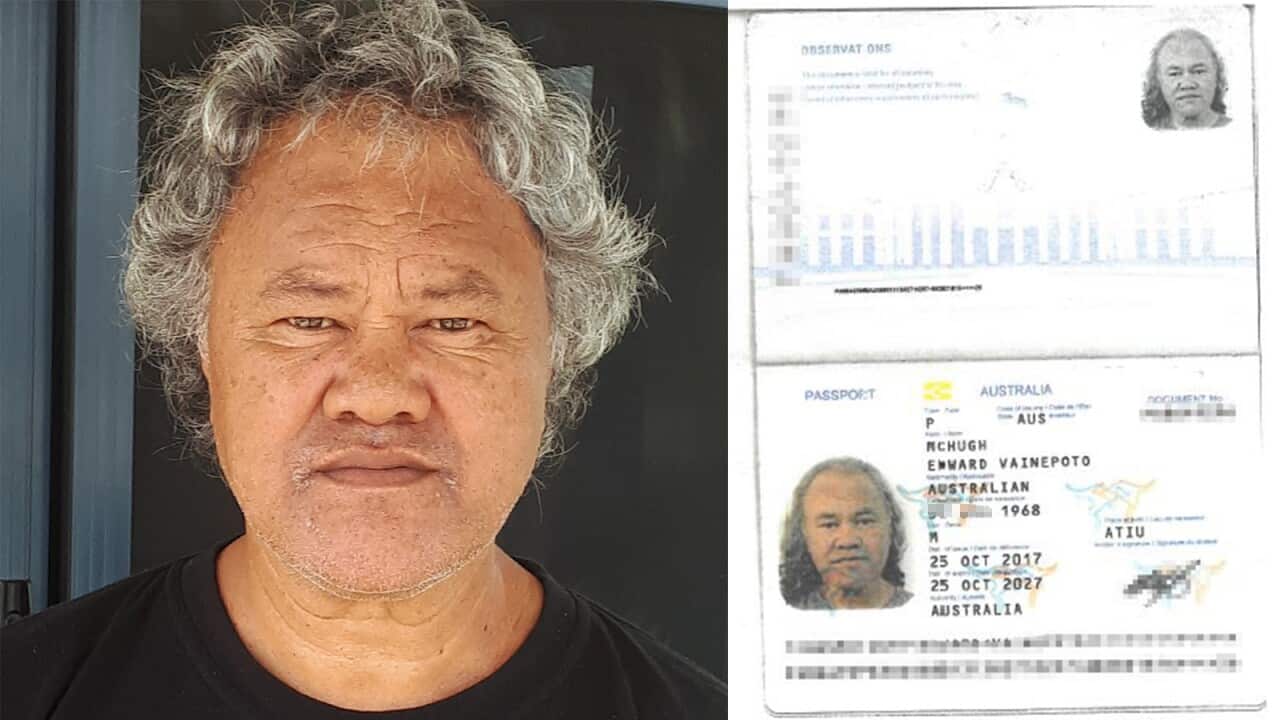 Advertisement
Edward McHugh with his family in 2000. Source: Supplied

An Australian passport is not evidence of a person’s citizenship. - Department of Home Affairs

Edward McHugh with three of his children. Source: Supplied

I’ve got to be here for my kids and my grandkids, they are asking for me every day. - Edward McHugh