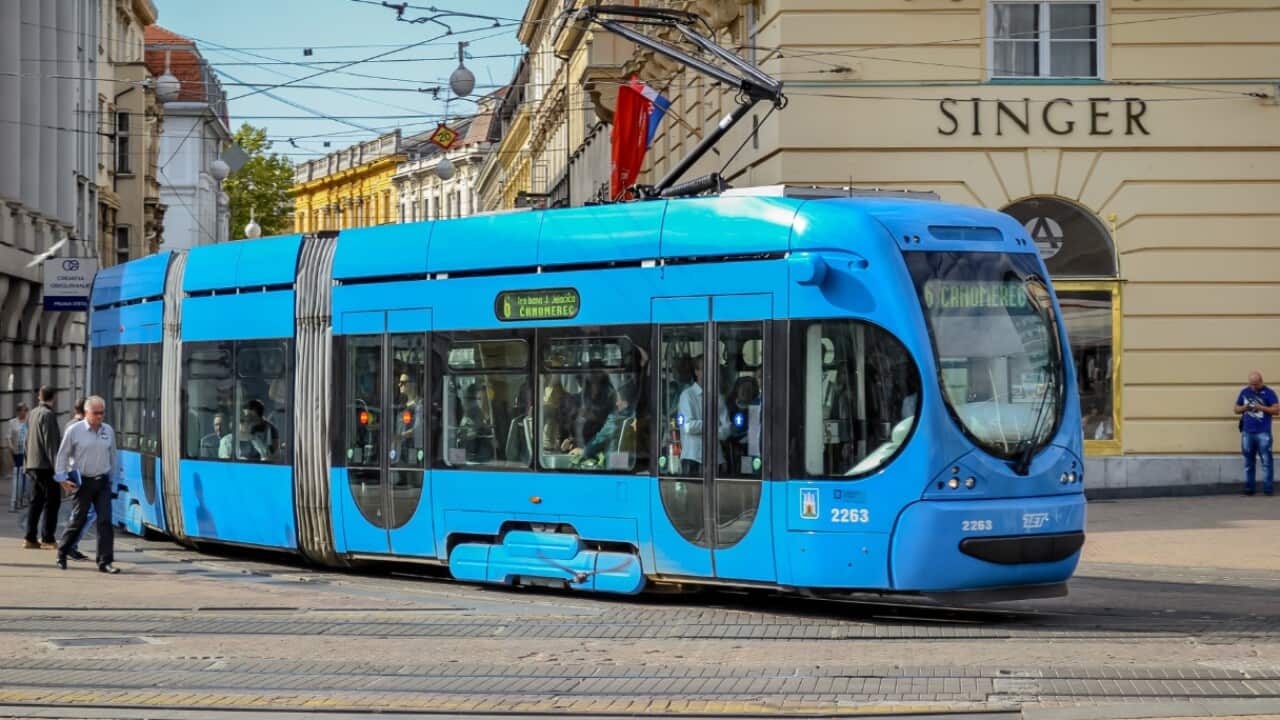 An anti-alcohol campaign in Croatia's capital caused a stir on social media and among female politicians over its "sexist" posters saying excessive drinking leads women into reckless sex with strangers.

The posters, ordered by the city of Zagreb, were placed in trams as part of a public campaign to warn high school students against excessive drinking.

The posters displayed on trams around Zagreb. Source: Twitter/@jasmin_hamzic

Advertisement
In a section on how alcohol affects a person's sexual life and reproduction, the posters say that "among men it increases sexual desire, but diminishes sexual power and erection resulting in loss of self-confidence."

And for women, it says excessive alcohol "leads to reckless sexual intercourse with strangers, disorders in menstrual cycles and pregnancies."

"I'm reading this sexist shit poster in a Zagreb tram. Are you normal? Women who are drinking have reckless sexual intercourse. And men do not? You are really miserable," a Twitter user commented.

The posters were also condemned by some women politicians.

Although the goal of the campaign is noble, statements on the posters are offending women's dignity, a statement by women from the opposition Social Democrats said.

"It is a demonstration of sexism and a textbook example of promoting gender stereotypes," they said.

Women from the ruling coalition's junior liberal partner HNS called for the removal of the posters and an apology by Zagreb Mayor Milan Bandic.

But the city of Zagreb said it did not see anything disputable in the posters made by Zagreb high school students. And it added that the controversial statement about women "does not exclude that such a risky behaviour happens to men also".