Findings from a coronial inquest into the death of Iranian asylum seeker Hamid Khazaei on Manus Island are set to be handed down on Monday. 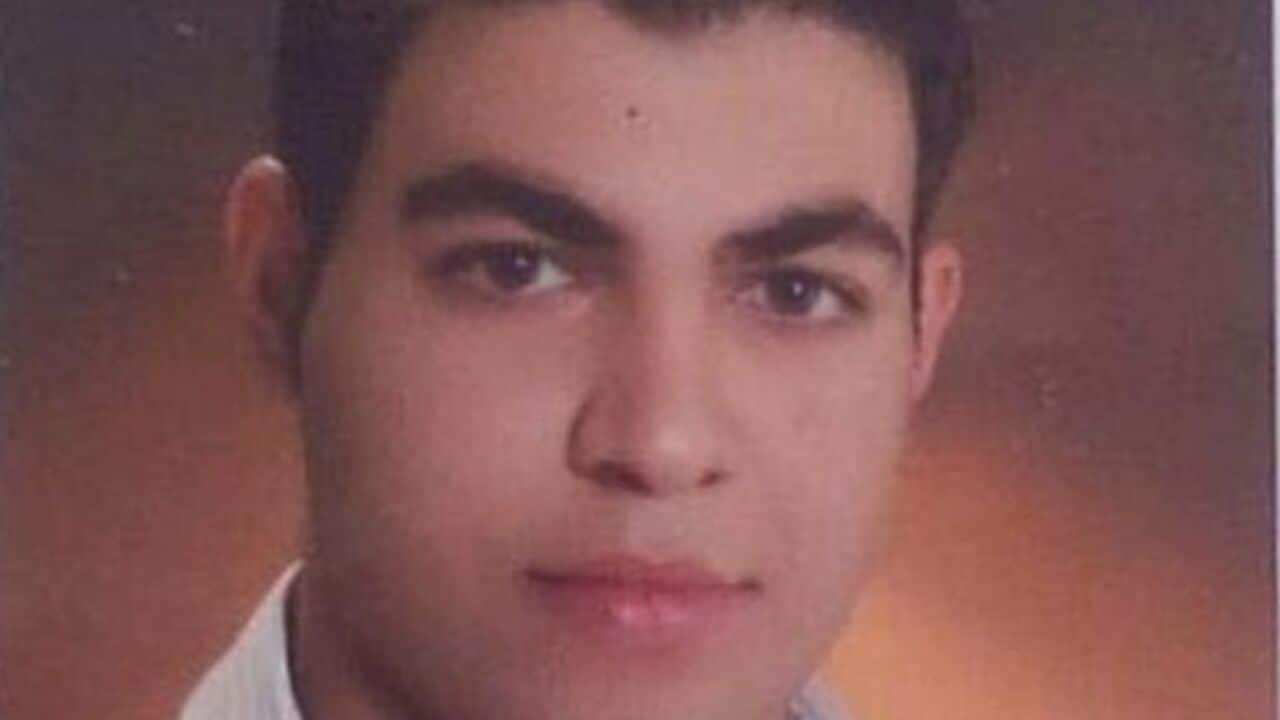 Queensland’s coroner will hand down findings into the 2014 death of Iranian asylum seeker Hamid Khazaei on Monday, after an inquest 18 months ago.

Twenty-four-year-old Mr Khazaei died a slow and painful death after contracting a treatable infection on his leg at the then Australian-run detention centre on Manus island in Papua New Guinea.

An inquest in February last year heard evidence of a litany of mistakes in his medical care leading to a series of cardiac arrests and multi-organ failure in hospitals in Port Moresby and Brisbane.

Advertisement
Coroner Terry Ryan’s findings will be delivered two days after the super Saturday by-elections this weekend during which immigration minister Peter Dutton has
repeatedly made
an asylum seekers and boat arrivals a campaign issue.

Mr Khazaei, also known as Kehazaei, was admitted to the Manus Island medical clinic in August 2014 with a fever and a small infection on his leg.

As sepsis set in and his condition deteriorated, he was eventually flown to Port Moresby and then on to Brisbane, where he died 13 days later.

The immigration minister at the time, Scott Morrison, described the death as "upsetting" but defended the "outstanding" quality of medical care received by detainees on Manus Island and Nauru at the time.

During the inquest, many questions were raised about the time it took to evacuate Mr Khazaei from the Manus Island medical clinic.

The inquest heard Mr Khazaei’s transfer from Manus Island, at the request of doctors from Immigration Department Contractor IHMS, was repeatedly delayed, as approvals had to be sought from up to five levels of bureaucrats who did not hold medical qualifications.

“What we saw were the deficiencies at that time and what we felt did not allow that emerging picture of a sick and deteriorating patient,” said the Department of Immigration’s chief medical officer at the time, Paul Douglas, in evidence before the coronial inquest.