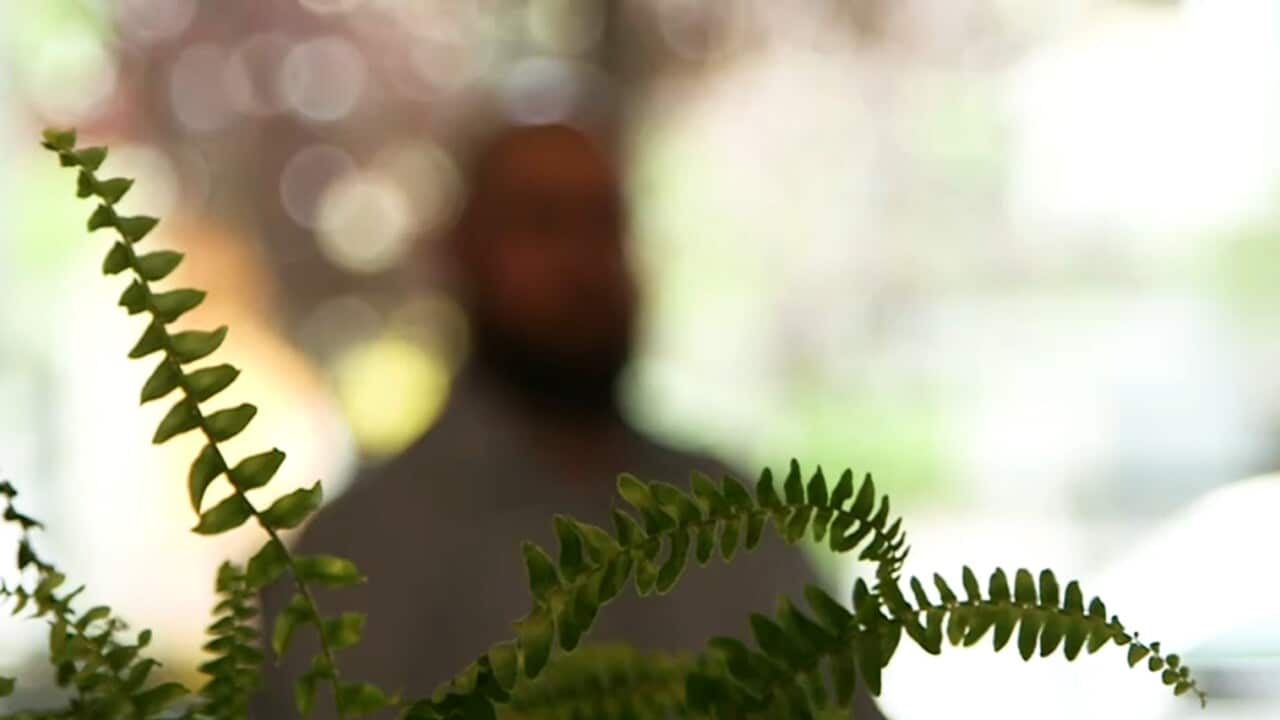 Evan (not his real name) has been using cannabis to unwind after work for a few years. Source: SBS

Advertisement
“I certainly don't intend to get high. For me, it's just about taking the edge off the day.”

Last year, the ACT became the first jurisdiction to legalise the personal use of cannabis. Source: Supplied