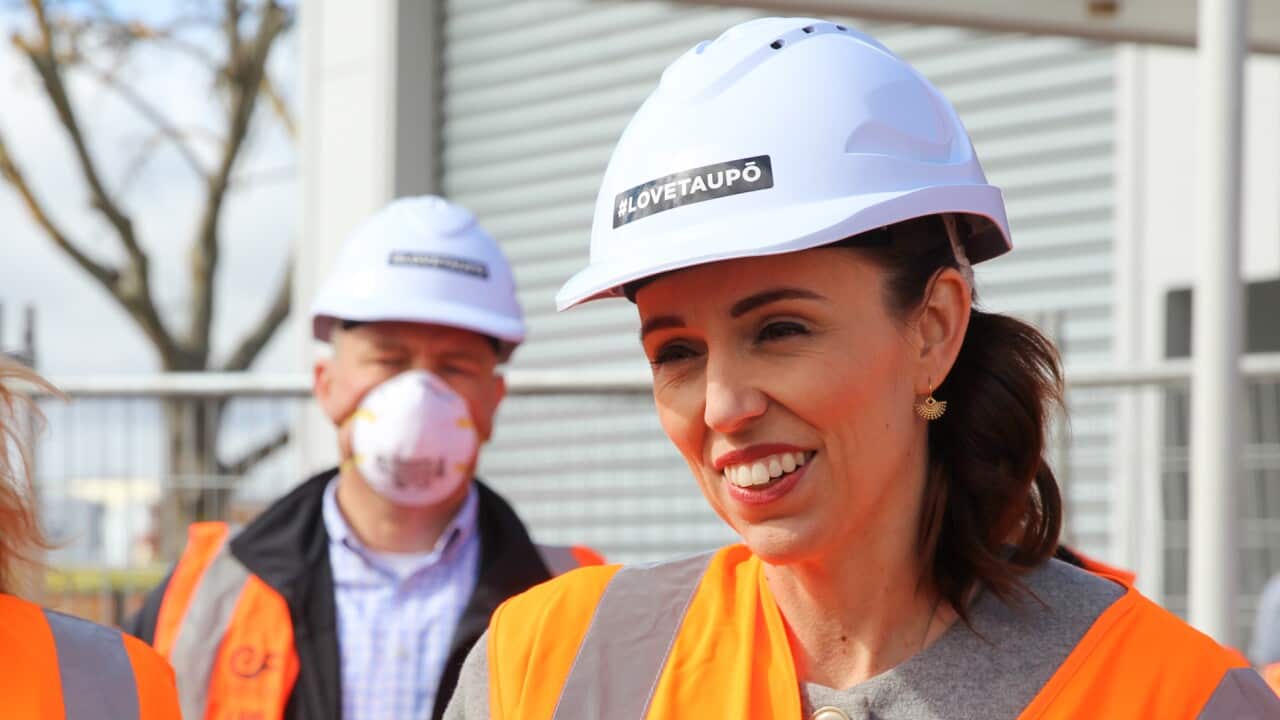 If re-elected as prime minister, Ms Ardern says she'll end all non-renewable energy generation in New Zealand by the end of the decade.

"The COVID-19 economic recovery represents a once in a generation opportunity to reshape New Zealand's energy system to be more renewable, faster, affordable and secure," she said on Thursday.

Advertisement
Labour's previous aim was to move to 100 per cent renewable energy generation by the end of 2035.

The government says 84 per cent of NZ's electricity production comes from renewable sources but imported oil and coal mean total consumption of energy used is just 40 per cent.

Energy Minister Megan Woods said achieving the goal would make New Zealand "one of the few nations in the world with 100 percent renewable electricity".

"We will stop activities that increase our emissions by, for example, banning new thermal baseload generation, and promote clean energy development," she said.

"Our plan for clean energy and lower carbon emissions will help us seize the economic opportunities of being the clean, green country that New Zealanders see ourselves as being and that we can market ourselves as."

Ms Ardern announced an additional $70 million would be allocated to a climate change commission-backed hydro project at Lake Onslow near Alexandra on South Island.

She has also pledged to invest in "green hydrogen" projects and quicken the electrification of New Zealand's vehicle fleet.

The policy comes a day after Labour released its flagship tax policy, the introduction of a new top rate of 39 per cent for income earned over $190,000 each year.

Earlier this week, Labour pledged a new public holiday for Matariki, the Maori New Year, and to clamp down on costly contactless credit card fees.