Property in 2017: Price growth to moderate

Experts say the opportunities for investors are in affordable properties, as the threat of higher mortgage rates looms. 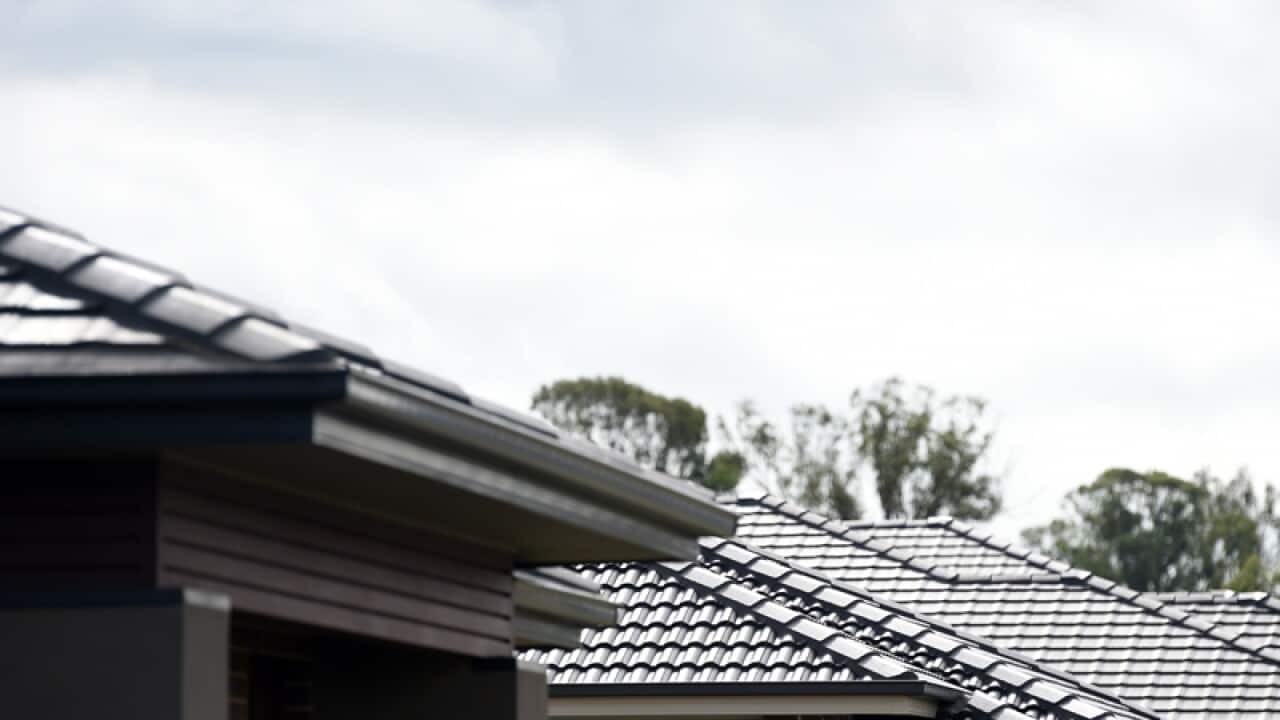 The latest data from CoreLogic showed the national capital house city price rose 9.3 per cent in the year to the end of November, but Andrew Wilson, Chief Economist at Domain, says house price growth will moderate next year.

"I think the days of double figure house price growth are now behind us," he said.

Advertisement
Domain does expect house prices to grow modestly next year, with Melbourne and Canberra performing best, up 5 per cent each.

But prices for units will be mixed as new supply comes on stream. Weaker values are forecast for apartments in Darwin and Brisbane.

"I do think regional markets are looking particularly good, in New South Wales," he said. "We're seeing Wollongong, Newcastle, Ballina as very strong regional markets at the moment with strong prices growth and I think it's that affordability advantage that those markets still have and some have proximity into Sydney directly or by air and I think they represent very good value."

READ MORE
Economy 2017: How the US will impact your mortgage

"I think the $500,000 to $1 million price point is probably the most attractive. It's a price point where there is natural demand from first time investors," he said.

However, finding that elusive property at that price point is the challenge.

"Penrith is an area that is quickly emerging, quickly changing, it's out west, it's on the train line, it benefits from the WestConnex expansion and the potential for Sydney's second airport, that's very, very exciting," Mr Esho said. "In other areas you really have to venture interstate."

But a changing interest rate environment may impact some parts of the market.

"Anything above the $1 million dollar price point will struggle," Mr Esho siad. "Anything from $1 million to $2.5 million will really be impacted by the banks' changing rate policy particularly toward investors."

Domain's Andrew Wilson says it is a trend likely to continue into 2017.

"Banks will continue to safeguard or manage their bottom line," he said. "They have a responsibility to shareholders by pushing up interest rates for mortgages, and perhaps against what I believe is a likelihood of lower official rates next year.

"This is of course actioned by the banks to maintain their bottom line.

"We've seen banks push up their deposit rates, and this of course is a reflection of this new low growth, low yield interest rate economic environment that Australia finds itself in."

Mr Wilson believes given economic pressures, home purchase decisions next year will be more about lifestyle choices rather than timing the market.

"It's the flatness of the economic environment now that will make those personal decisions more important than those issues to do with whether interest rates are rising or falling," he said.

"I think they'll be generally a neutral impact on interest rates on housing markets next year, it will be about the economy, so it'll be issues such as concerns about job security or income growth that will determine buyer and seller decision making."