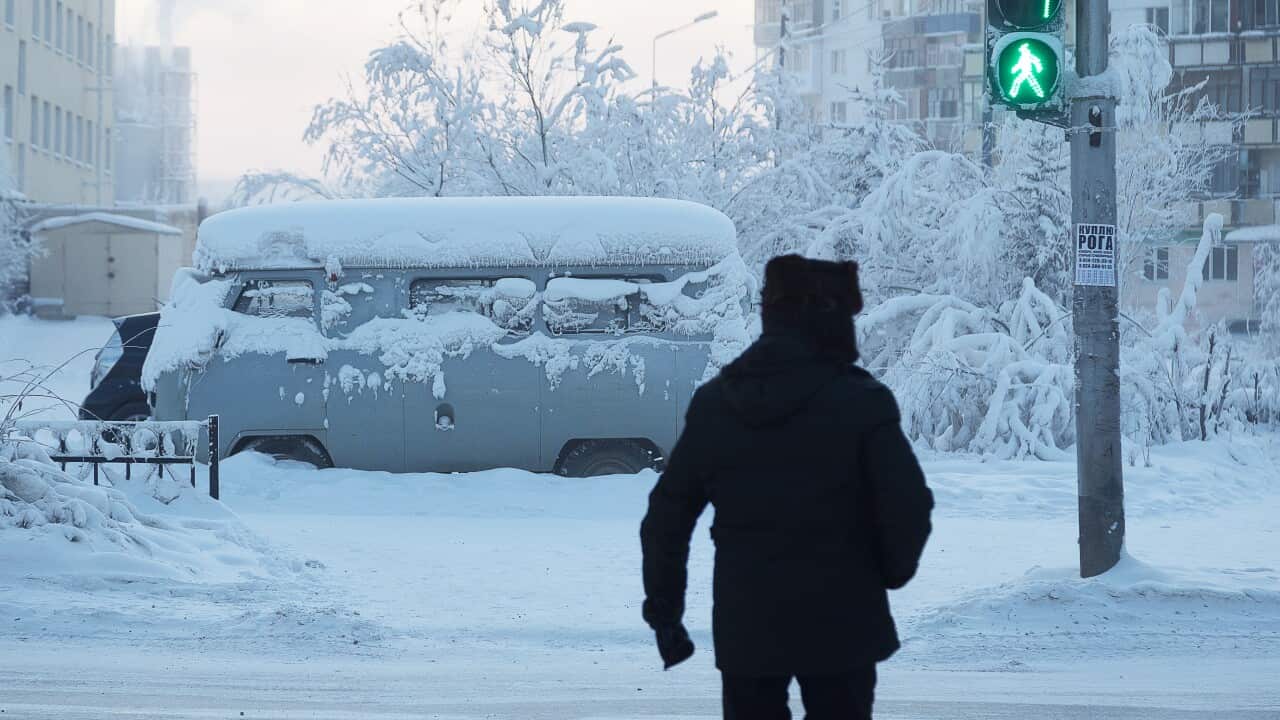 Advertisement
Average temperatures in the region were more than a degree higher than in June in the last two years, which previously held the records as the two warmest Junes ever.