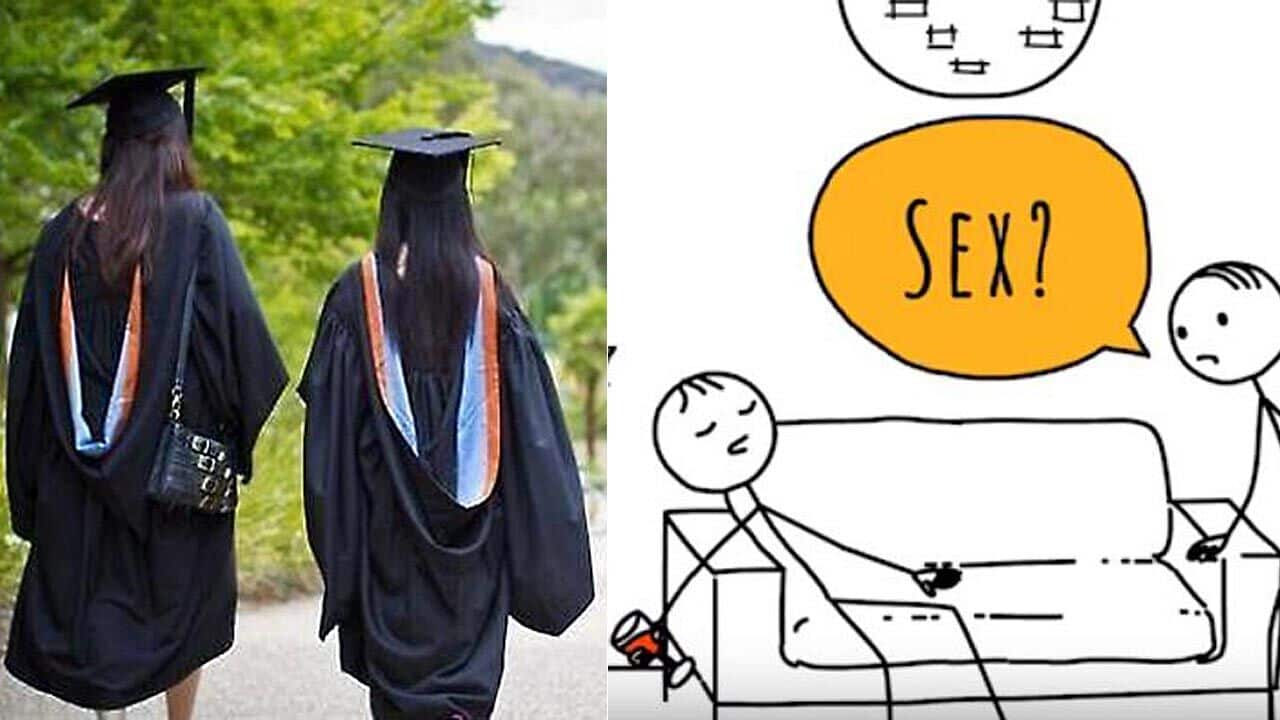 Published 14 May 2018 at 6:46pm
By Jessica Washington
Australian universities aren't doing enough to protect international students from "unacceptable rates" of sexual harassment and assault on campuses, according to experts and students.

Advertisement
But experts and students have told SBS News the video doesn't account for the specific needs of international students, with some universities admitting the clip is only available in English.

The one-hour training video called Consent Matters was implemented after a landmark 2017 report by the
Australian Human Rights Commission
(AHRC) found sexual assault and harassment is occurring at "unacceptable rates" at Australian universities.

We still have universities who think the answer is better lighting on campus. - Nina Funnell, End Rape on Campus ambassador

Following criticism of the module, SBS News
contacted 26 Australian universities
and asked whether there were plans in place to introduce specific training for international students if it was not already available.

End Rape on Campus has slammed the module as tokenistic Source: Epigeum

But earlier in the year, an
SBS News investigation
revealed many of these students arrive with a significant lack of basic sex education in comparison with their Australian-born counterparts, a problem which can complicate their study-abroad experience.

They often fear that if they say anything they will get kicked out of the country. - Karen Willis, Rape and Domestic Violence Services Australia