The world is at risk of 'a climate apartheid', where the rich pay to escape heat and hunger caused by the escalating climate crisis while the rest of the world suffers, according to a report from a UN human rights expert. 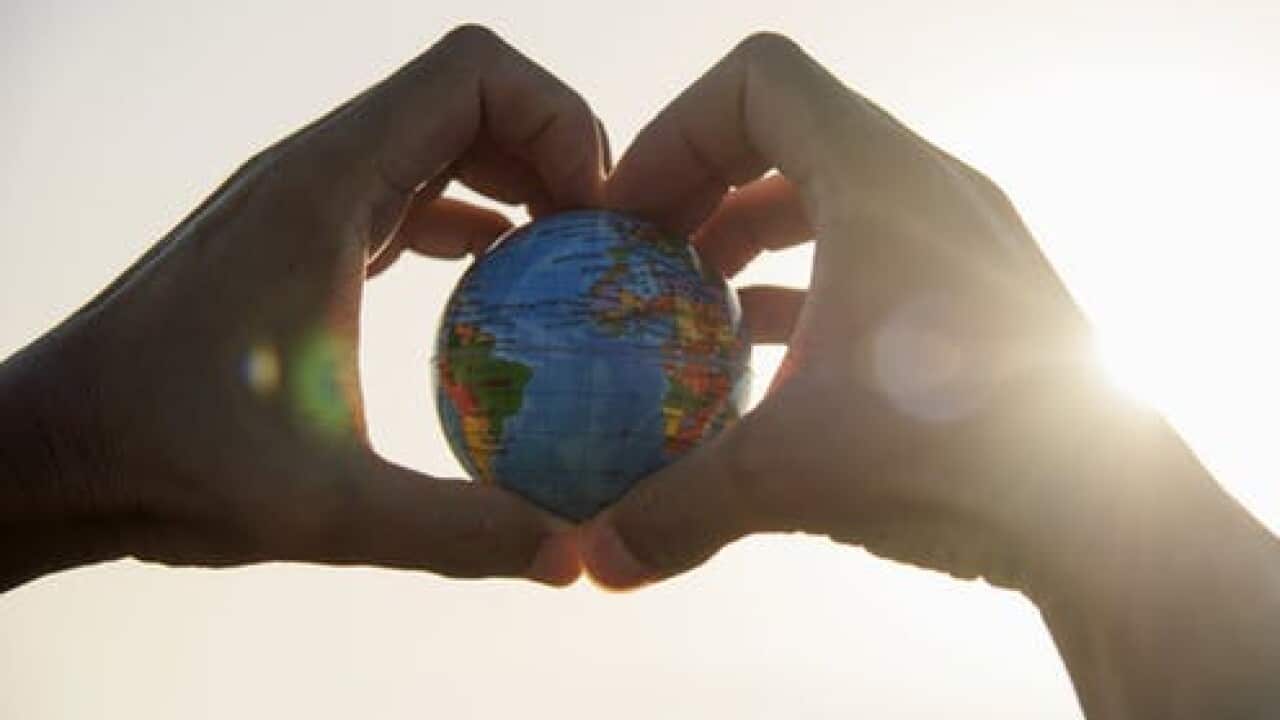 The world is increasingly at risk of a climate apartheid. Source: Shutterstock

The world faces "a climate apartheid" where the wealthy are better able to adjust to a hotter planet while the poor suffer the worst from climate change, a UN expert said on Monday.

In a new report, the United Nations special rapporteur on extreme poverty and human rights, Philip Alston, warned that "climate change threatens to undo the last 50 years of progress... in poverty reduction."

Mr Alston's report, which will be presented to the UN Human Rights Council next week, cited previous research that climate change could leave 140 million across the developing world homeless by 2050.

Advertisement
READ MORE
'Getting on with the job': Climate and Energy back in one portfolio under Angus Taylor

"Perversely, while people in poverty are responsible for just a fraction of global emissions, they will bear the brunt of climate change, and have the least capacity to protect themselves," Mr Alston said in a statement.

"We risk a 'climate apartheid' scenario where the wealthy pay to escape overheating, hunger and conflict while the rest of the world is left to suffer."

The expert noted that despite global alarm bells ringing over the threat of climate change, the issue remains a "marginal concern" within the human rights community.

He specifically criticised the UN Office of the High Commissioner for Human Rights for not devoting enough attention and resources to the issue.

"As a full-blown crisis that threatens the human rights of vast numbers of people bears down, the usual piecemeal, issue-by-issue human rights methodology is woefully insufficient," he said.

All special rapporteurs are independent experts who do not speak for the UN but report their finding to the world body.