ASEAN envoy Erywan Yusof has cancelled his visit to Myanmar after being told he could not meet with ousted leader Aung San Suu Kyi. 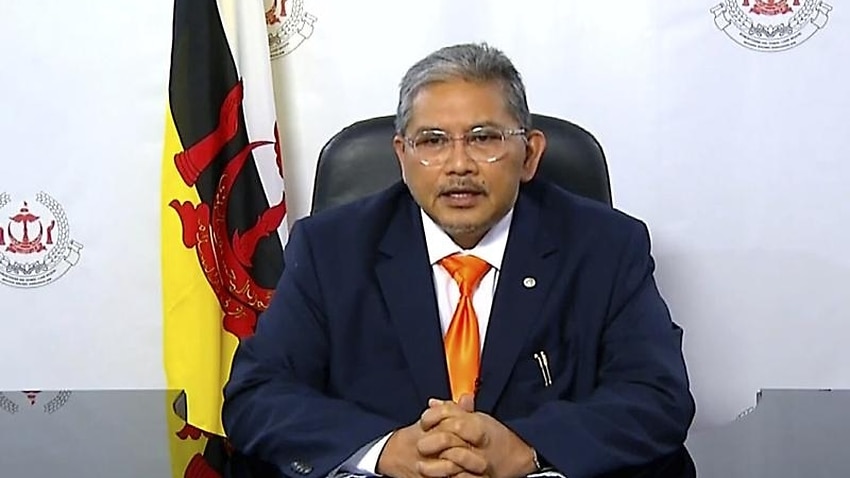 Myanmar's military-installed government says a special envoy appointed by the Association of Southeast Asian Nations has abruptly cancelled his visit this week after it told him he would not be able to meet with ousted leader Aung San Suu Kyi and others he had proposed.

The visit's cancellation is likely to have fuelled sentiment among some members of the 10-country regional body known as ASEAN to punish Myanmar for hindering the envoy's work.

Malaysia had already proposed that Myanmar's leader, Senior General Min Aung Hlaing, not be allowed to attend an ASEAN summit later this month.

Myanmar had agreed to allow this week's visit by the special envoy, Brunei Second Foreign Minister Erywan Yusof, but he cancelled after being informed by his hosts that he would not be able to meet all those he wanted to, said a statement issued by Myanmar's foreign ministry.

The statement did not mention whom Erywan sought to meet but he said last month that it included Aung San Suu Kyi.

Her elected government was ousted by the military in February, precipitating widespread and volatile popular opposition.

Myanmar military spokesman Major-General Zaw Min Tun had previously explained that Erywan could not meet with Suu Kyi because of the criminal charges against her.

"As Myanmar has been prioritising peace and tranquility in the country, some requests which go beyond the permission of existing laws will be difficult to be accommodated," the foreign ministry statement said.

It said it "has already accommodated its best to the proposals of special envoy to enable his visit to Myanmar".

ASEAN foreign ministers in August appointed Erywan as their envoy to help mediate an end to Myanmar's crisis.

Even before his scheduled trip, some ASEAN members had become frustrated at the perceived lack of co-operation from Myanmar's government.

Suu Kyi has been in detention since the army takeover and is currently being tried on several charges that her supporters and independent analysts say are contrived and an attempt to legitimise the military's seizure of power.