Foreign Minister Julie Bishop says a solution to the Syrian conflict may only be possible through a national unity government involving President Assad.

Australia is set to abandon the Abbott government's position that Syrian President Bashar al-Assad must step aside as part of any durable peace settlement, it's been reported.

The major policy shift is aimed at hastening the end of the bloody civil war in Syria, The Australian reported on Saturday.

Foreign Minister Julie Bishop told the newspaper there was an emerging consensus that the Assad regime would likely be pivotal in fortifying the Syrian state and preventing further gains by the Islamic State group. 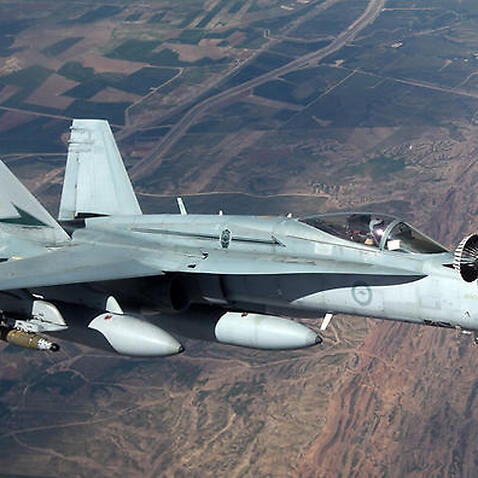 "It is evident there must be a political as well as a military solution to the conflict in Syria," she said, noting that Australia would play its part in achieving that.

"There is an emerging view in some quarters that the only conceivable option would be a national unity government involving President Assad."

But Ms Bishop said the specific role and duration of President Assad's involvement would likely be temporary. 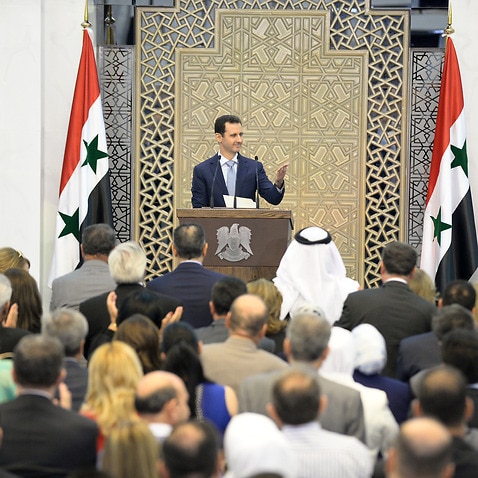 The Australian Syrian Association of Victoria said dealing with the Assad regime is not the answer.

Association spokesman Said Ajlouni has told SBS Radio News, history shows the Syrian President had a role in the creation of IS, and shouldn't be seen as part of the solution.

"Assad recently has been trying very hard to say if you don't include me in that equation, IS cannot be removed. Because he initially created IS, so negotiating with Assad or cooperating with him is not the best way because he is part of IS and both of them should be removed."

"I want to put very clearly that Australia needs to be pretty careful about trying to inject ourselves into understanding Syrian's civil war, Syrian politics, but it is a matter of record that Assad has been a dreadful dictator," he said.

"There's a whole lot of people in that part of the world which are genocidal, ethno fascists for want of another word, they are dreadful people. I'm very wary about Australia trying to pick winners [in the Syrian conflict]."