The immigration minister says an asylum seeker boat has been turned back to Sri Lanka after those aboard were found not to be refugees.

Mr Dutton gave few details beyond saying this occurred in the last couple of weeks.

"We determined that those people aren't refugees and then they go back to their country of origin. We have a good relationship with Sri Lanka as we do with Indonesia," he told Brisbane radio 4BC.

Mr Dutton said just because boat arrivals weren't making the news each night didn't mean the threat had gone away.

"We are dealing with possible ventures regularly," he said.

Mr Dutton said there were 14,000 people waiting in Indonesia to get on boats to Australia if people smugglers saw any relaxation in the current tough policy.

"There are many millions more potentially who would want to get into Europe but can't, and would be happy to make their way up through Malaysia into Indonesia onto boats to come to our country," he said. 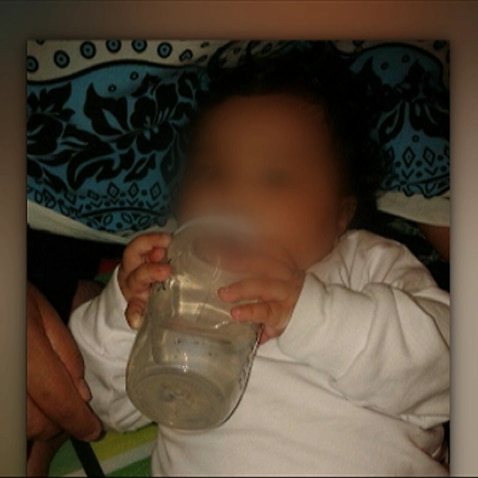 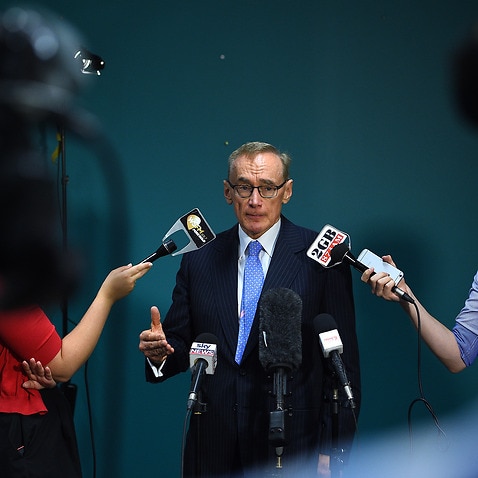