Asylum seekers stranded near the US Border in Mexico are hopeful after "Remain in Mexico" policy is found by the US Supreme Court to violate federal laws .

Asylum seekers waiting in Mexico for months have expressed cautious optimism the US Supreme Court could overturn a hard-line immigration program that has left thousands stranded in dangerous border towns.

On Monday, the Supreme Court said it would hear a Trump administration appeal of a lower court ruling that found the “Remain in Mexico” policy likely violated federal immigration law.

“Personally it’s good news, because we’ve spent a long time here without any hope,” said Nicaraguan Rinaldy Olivas, who wants to pursue her asylum claim from inside the United States, as was the custom before President Donald Trump’s policy change. 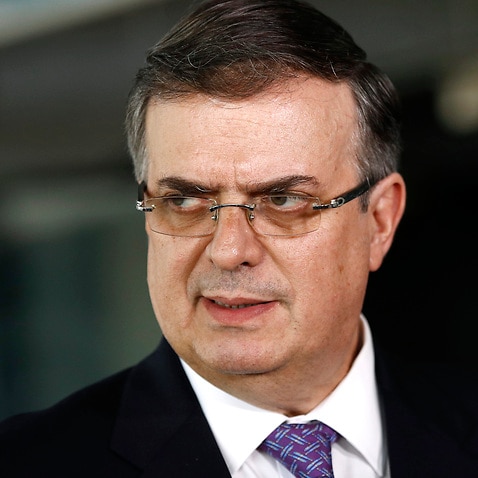 Ms Olivas said she fled Nicaragua after facing threats and political persecution for refusing to attend pro-government marches amid Nicaragua’s political crisis in 2018 and supports her case with signed affidavits reviewed by Reuters.

She has been living in a shelter with her 10-year-old daughter in the violent town of Nuevo Laredo for over a year while the case is processed. 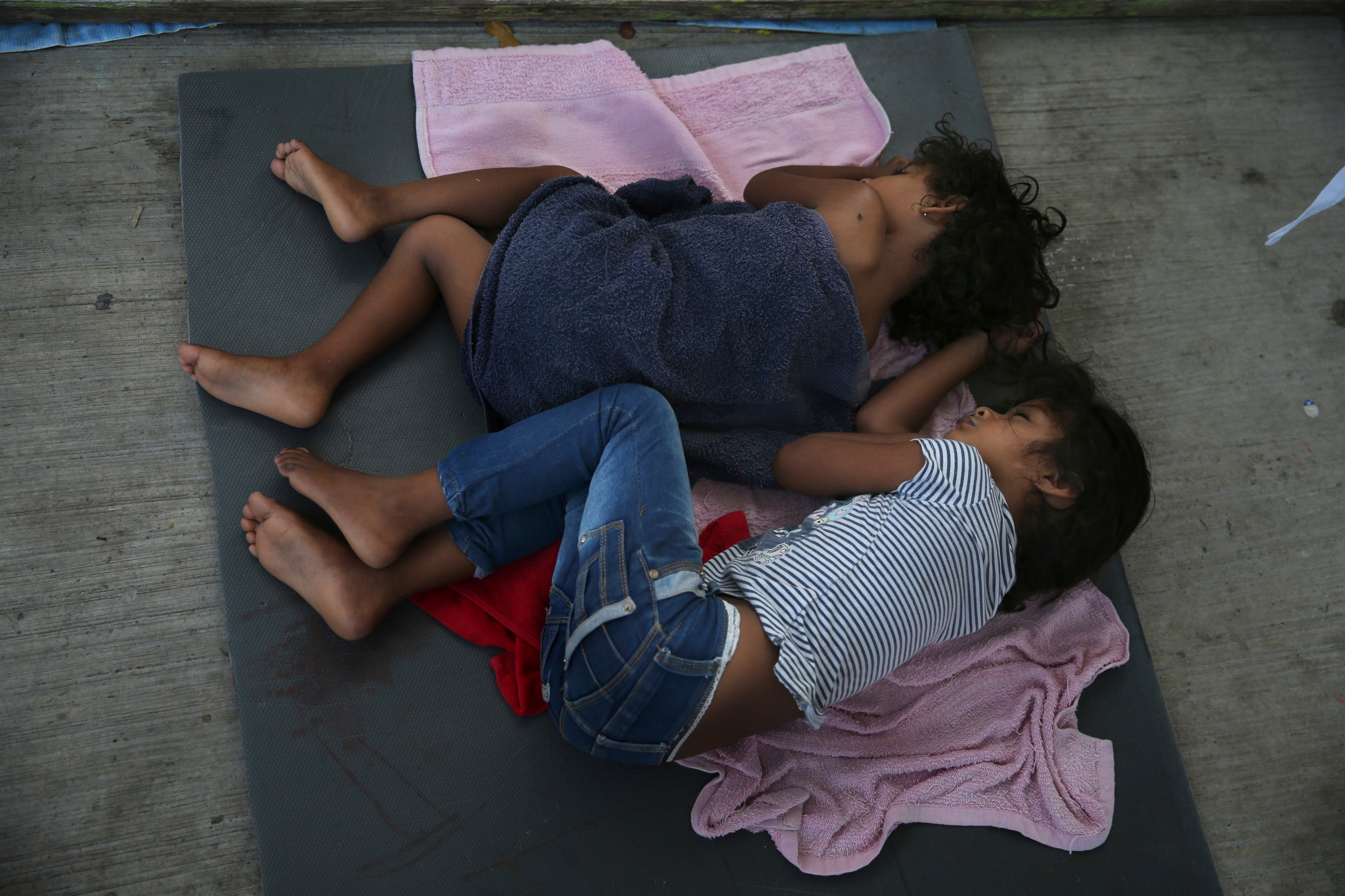 Migrant children sleep on a mattress at a migrant shelter in Nuevo Laredo, Mexico in July, 2019.
AP

Over 66,000 people have been sent to Mexico while awaiting their immigration proceedings under the program, according to the US Department of Homeland Security, although homelessness and violence in Mexico’s border cities have pushed many to return home.

If the conservative-leaning US Supreme Court does not stop the program, some in the program are pinning their hopes on the 3 November presidential election.

Former Vice President Joe Biden, running for the Democratic party, has said he would end the program on his first day in office, if elected.

“Biden’s proposals are very encouraging,” said Salvadoran asylum seeker Gustavo, who did not want to give his last name. 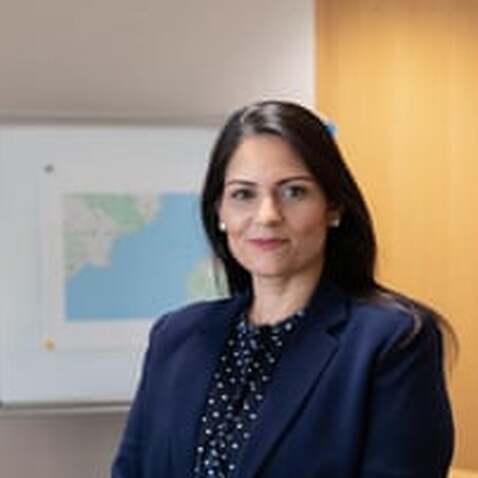 He said he had been assaulted while waiting in Tijuana with his wife, two children, and sister-in-law for a year and a half.

He hoped that he and his family would soon get to enter the United States, whether through a Supreme Court ruling or a Biden victory.

“Our time in Mexico has been very traumatic,” he said.

Human rights groups criticize the program, documenting cases of migrants who have been kidnapped, raped and assaulted in Mexico while awaiting their court dates.