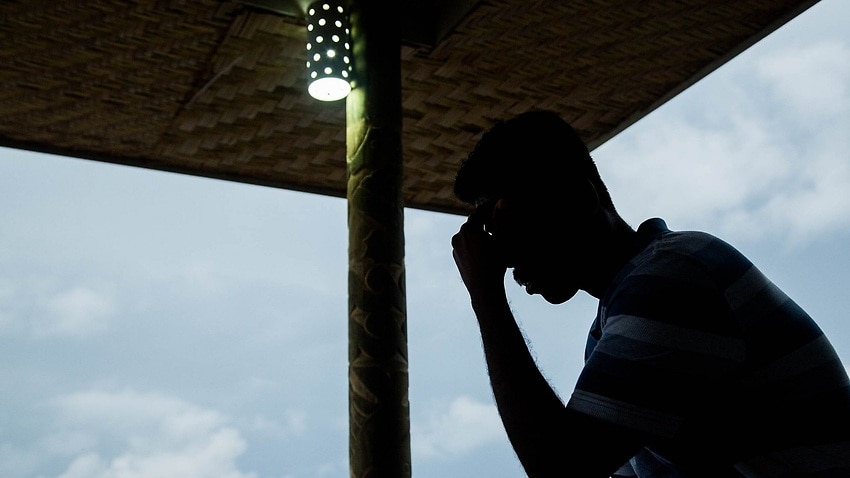 An asylum seeker on Manus Island before the facilities closed. Source: AAP

The service provider pushing those who are currently held in Granville to move to community accommodation but they haven't given the men adequate information. They simply insist that we must move or their weekly allowance will be stopped It's a clear threat #auspol @NickMcKim

He also voiced concern for the welfare of the dozens of men whose asylum claims have been rejected that are being "held incommunicado" in the high security Bomana detention centre.