Bike-share company oBike has ceased operations in Singapore, where it was founded, and is not responding to Australian customers' requests for deposit refunds. 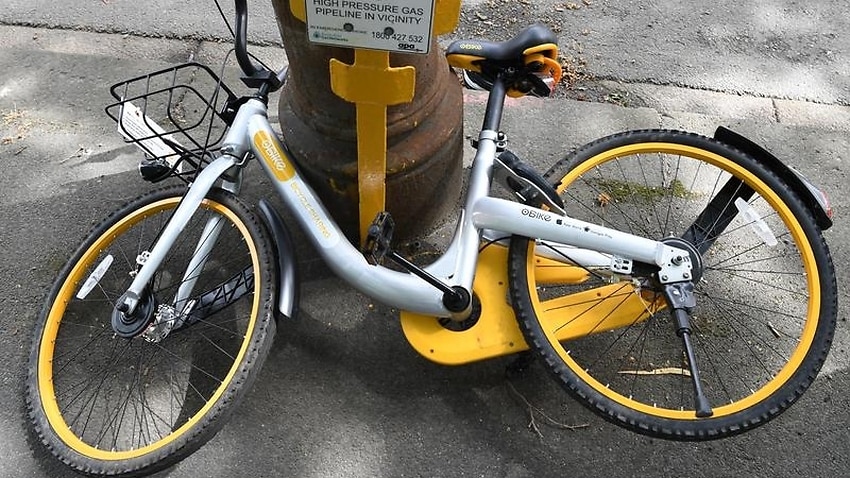 Australian oBike customers who want their deposits back have been met with silence from the struggling bike-share company after it withdrew from the Melbourne market.

oBike withdrew its yellow bikes from Melbourne streets earlier this month after a crackdown by the Environment Protection Authority.

On Monday, it announced on Facebook it was also pulling out of Singapore where the company is based due to strict rules imposed by the country's Land Transport Authority.

oBike also appears to have disconnected its Australian customer service number and shut down email accounts, despite still operating in Sydney.

Have you been affected? Email rosemary.bolger@sbs.com.au.

While the company isn't responding to requests for refunds, it is still promoting deals for Australian customers on its Facebook page.

A post on Tuesday offering free membership for riders who park in designated spots immediately attracted comments from existing users demanding their deposit back and warning others not to hand over any money.

"They ceased operations in Singapore and not paying back the deposits. You may be next... Beware Obike Australia!!!" one Facebook user commented.

While dockless bicycle schemes have proved popular in countries such as China, they've struggled in Australia due to helmet laws, vandalism of equipment and complaints about bikes being left in the wrong places.