Three Australian-made research satellites will launch from the International Space Station to explore a little-known area above earth this December.

In December, 50 "lunchbox sized-satellites" will be transported via rocket to the International Space Station, Industry, Innovation and Science Minister Greg Hunt announced this week.

The satellites will be scattered throughout the thermosphere - a layer of Earth's atmosphere so volatile it impacts everything from our weather to our communication systems.

The QB50 project, four years in the making and involving nearly 30 countries, is the most extensive study ever attempted in an area that remains largely unexplored by scientists.

University of New South Wales Professor Andrew Dempster explained that the satellites would drop through the thermosphere with a number of different probes to "give information that will be useful for detecting how radio waves may behave in that region."

Of the three satellites that Australia is contributing, two were developed by UNSW.

One will study the thermosphere's atomic composition. The other, developed in association with Sydney University and Australian National University, will measure the temperature and density of particles that can alter radio waves, which impact things such as radar and GPS signals back on Earth.

"You've got vacuum, you've got wild temperature swings, but you also have a lot of radiation, cosmic rays, solar radiation.

"These can upset electronics. So this will allow us to recover from these errors."

The satellites are expected to last for up to a year, which will vigorously test several parts that are made of 3D- printed thermoplastics.

"They've been involved in various aspects of the project, from the design to the software programming to the integration testing," he said.

"These students have gone through the entire space mission development process." 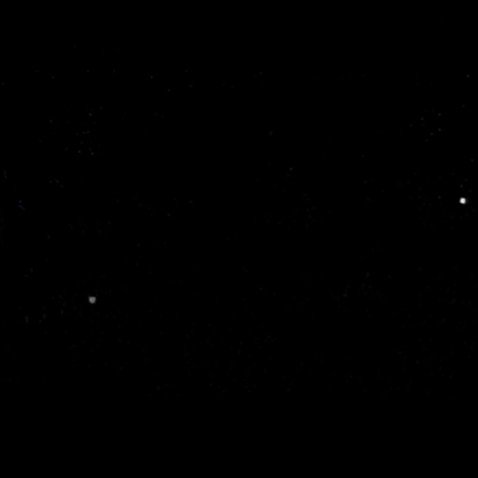