The maritime border treaty comes after a bitter decade-long dispute between the two countries over the Greater Sunrise gas fields. 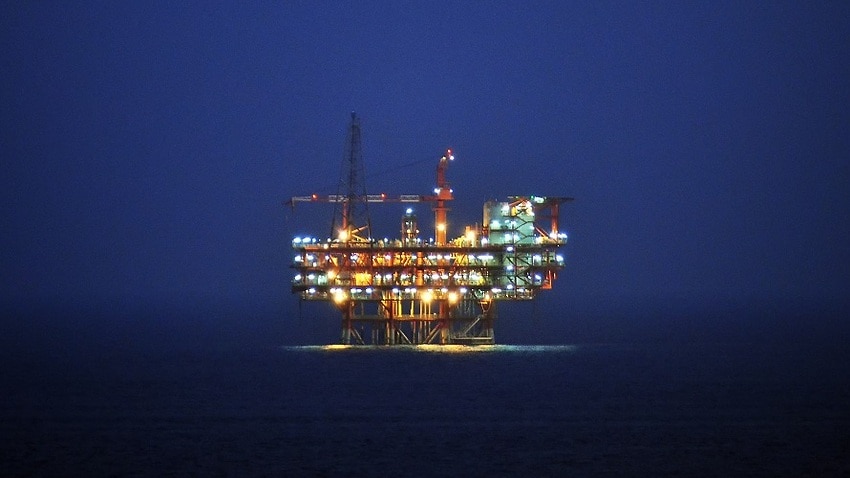 The Australian parliament has approved a new treaty with Timor-Leste governing how the two nations carve up rich oil and gas deposits.

Legislation passed federal parliament on Monday to create a new regime to share oil and gas under the Timor sea, in an area known as the Greater Sunrise fields.

An authority will be established to act on behalf of Australia and Timor-Leste to facilitate joint management of the new area.

Australia backed the treaty days after Timor-Leste's parliament did the same, paving the way for Prime Minister Scott Morrison to make a historic visit later this year to the tiny nation, which gained independence from Indonesia in 2002.

Under the treaty, Timor-Leste will get the biggest share of revenue from exploiting Greater Sunrise.

Mr Morrison said the government had worked with Timor-Leste's government and offshore petroleum operators on arrangements to provide commercial certainty.

"With the passage of the treaty's implementing legislation today, Australia is now ready to partner with Timor-Leste to jointly develop the Greater Sunrise gas fields for the benefit of both countries," he said in a joint statement with senior cabinet colleagues.

"Greater Sunrise will provide new opportunities for income, and commercial and industrial development in Timor-Leste, and is an important part of Timor-Leste's economic future."