Treasury secretary Steven Kennedy is confident a prediction of a 10 per cent unemployment peak is close to the mark, despite a lower official figure.

While the official unemployment rate is 6.2 per cent, Treasury is confident its forecast of 10 per cent is closer to the mark.

That's because 489,000 people weren't counted in the jobless rate due to leaving the workforce when statistics were recorded.

Dr Kennedy said when those people are factored in the true number out of work was about 9.6 per cent.

He said the headline unemployment figure would rise as people became available to work again because of eased restrictions.

"The peak in my view would come through in these months in April and May. We'd be pretty close to it (now) would be my guess," he told a Senate committee on Thursday. 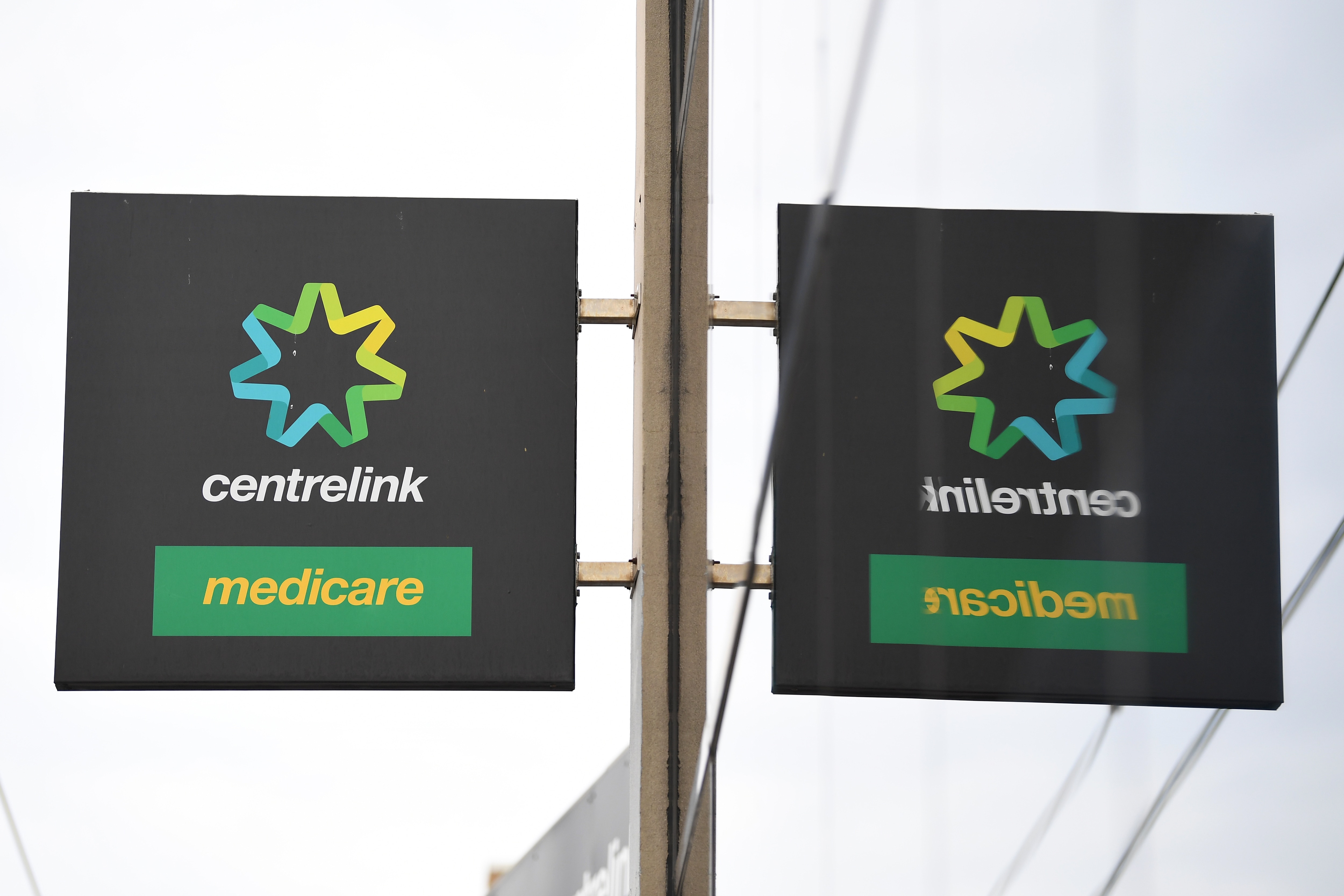 Generic image of Centrelink signage at the Prahran office in Melbourne.
AAP

"In a measured sense, the unemployment rate may well rise between May and June because of the switch between out of the workforce and back into the workforce."

A further 720,000 people remained in employment but didn't work, indicating they were on the JobKeeper wage subsidy.

Dr Kennedy said it was hard to predict if a depression was looming, given that would mean a long period of economic downturn.

"We've gone well past the word recession," he said. 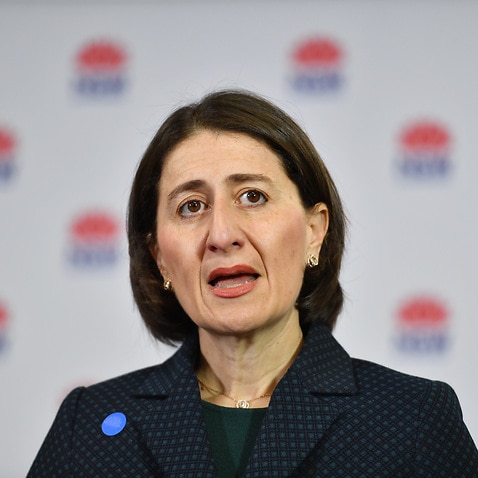 Dr Kennedy said the return of consumer and business confidence was the hardest part of forecasting how economic recovery may look.

"The glimmer of hope is that all that productive enterprise that sat there at the beginning sits there at the end," he said.

"The question is whether you've avoided the destructive cycles of firms going broke because they just ran out of cash."

He said consumption was likely to return because people have been restricted from buying. A staggering $13.2 billion in superannuation has been accessed by 1.62 million people in the first round of a program allowing $10,000 withdrawals.

The JobKeeper wage subsidy has dished out $8.1 billion to more than six million workers who each receive $1500 a fortnight.

The first of two $750 payments has been sent to 7.1 million welfare recipients totalling $5.3 billion.

Small businesses have shared in $10.4 billion of cashflow boosts.