Australia was warned to prepare for reputational damage among prospective international students due to its closed borders and lack of welfare support. Now, students and migration agents say it has become a reality. 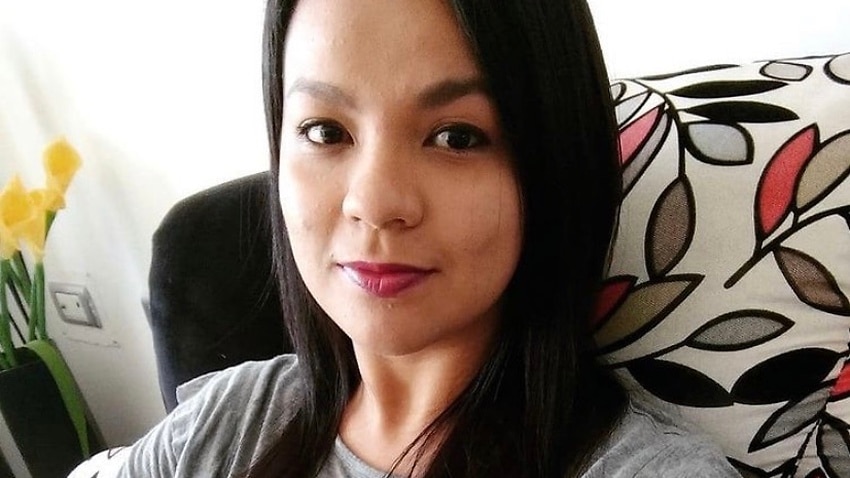 Karen Celis was meant to leave her homeland of Colombia on 25 March and was looking forward to studying English in Australia.

But coronavirus changed everything.

Eight months later, the 28-year-old says she is tired of waiting.

"At this point, we haven't been given an answer about what will happen with our visas, with the money we've got invested, with the dreams we have postponed," she told SBS News.

Ms Celis says her dream has become a nightmare because of the uncertainty and lack of information she has been given about when she can come to Australia, and she is now reconsidering her plans.

"I've started looking at going to Canada and I've been talking to my [migration] agent about how to cancel with Australia," she said. And she's not alone.

A survey of more than 1,500 international students with applications or offers from Australian universities, released this month by student recruitment body IDP Connect, found more than half (53 per cent) are considering switching destinations if they can start on campus sooner.

For those hoping to go to New Zealand universities, the figure was even higher, at 59 per cent.

SBS Punjabi: International students from only these countries will be returning to Australia in 2020

Students are now also overwhelmingly willing (92 per cent) to take part in quarantine programs instead of deferring their studies, an increase from 77 per cent in June 2020.

Sixty per cent of those who were hoping to come to Australia said they would also be willing to pay a portion of the quarantine costs but expected assistance from their institution.

International student visa applications from outside Australia dropped by 40 per cent between January and July this year with just over 72,000 applications made, according to data from the Department of Home Affairs.

Canada is fast becoming a destination of choice because it reopened its borders to international students in October and its government extended welfare support to the cohort during the COVID-19 pandemic.

Australian-based migration agent Melanie Macfarlane would normally be helping students in Latin America travel over, but not anymore.

"We are pivoting our business to go to countries such as Canada and the UK rather than Australia at this point," she said.

"Particularly Canada and the UK, there's been very high-level messaging and consistent messaging making it clear that the international students are still welcome, whereas Australia hasn't pursued that positive messaging," he said.

He warned of a slow recovery if Australia doesn't take swift action.

"We've seen these major downturns before, both globally and specifically for Australia, and typically it can take five to six years to get back to the same sorts of numbers that we were at prior to the disruption."

Earlier this month, Prime Minister Scott Morrison said of international students: "it's very difficult to say when we'll be in a position for more of those students to come in the future … for those who would be seeking to come back, well, there is a queue, and Australians are in the front of the queue."

"That messaging was live on Asian news websites within the hour," Mr Hearps said.

But just a week later, NSW Premier Gladys Berejiklian said she wanted to use a third of the state's hotel quarantine slots to bring in international students and skilled migrants.

"Let's consider having a proportion out of that 3,000 to international students because a lot of our universities will actually have to axe jobs if we don't."

Only small numbers of international students will be allowed to enter the country under delayed pilot programs in the Northern Territory, South Australia and the ACT, but all states and territories have been asked to submit plans to the federal government by the end of this month for international student arrivals starting after Christmas.

Charles Darwin University is on track to welcome up to 70 international students from Asia on Monday.

In a statement, Minister for Education Dan Tehan told SBS News: “our government wants to see international students return to Australia in a safe way that does not disadvantage Australian citizens overseas who want to return".

But for Colombian Ms Celis and many others like her, it may be too little too late.

Migration agent Ms Macfarlane has this plea to the federal government: "Please give us a clear indication of when you're going to open the borders, what numbers, and have the courage to do so".

Share
Published 25 November 2020 at 9:18am
By Catalina Florez
Topics
Australia