The growing wealth of Australia's billionaires shows the need for governments to do more to address inequality, an organisation focused on poverty argues.

Australia had seven fewer billionaires in 2019 than it did the year before, but the 36 people who remain in the category grew their wealth by an average of $US460 million ($A667 million).

The richest one per cent of Australians also boast more than double the wealth of the least affluent 50 per cent of the nation.

Oxfam has tallied the figures in its latest analysis of inequality in Australia - with hopes the annual statistics will encourage the nation's political leaders to do more to close the income gap. 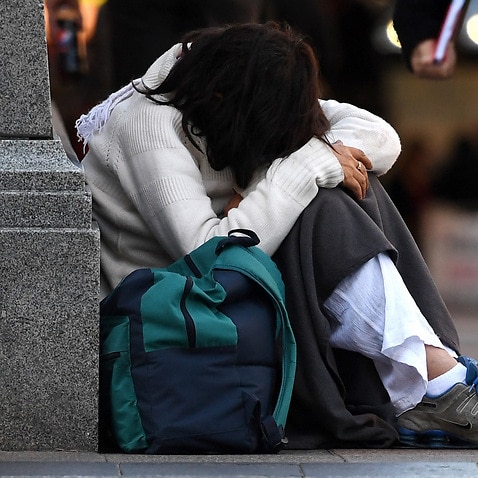 Cracking down on tax avoidance by big corporations could help level the playing field and tackle climate change at the same time, Oxfam Australia chief executive Lyn Morgain has stressed.

"The only people who benefit from the status quo of economic inequality and weak action to cut fossil fuel emissions are a select group of companies and the super-rich who run them, many of whom made their fortunes in the fossil fuel industry," she said.

"These are the vested interest preventing meaningful action to tackle inequality, cut emissions and avert the worst of the climate crisis." Australia's billionaires boosted their wealth by an average of $US460 million between 2018 and 2019.
Moment RF

Oxfam's calculations estimate developing countries lose about $USD100 billion annually in revenue due to tax avoidance, which could be used for public services such as schools and hospitals. 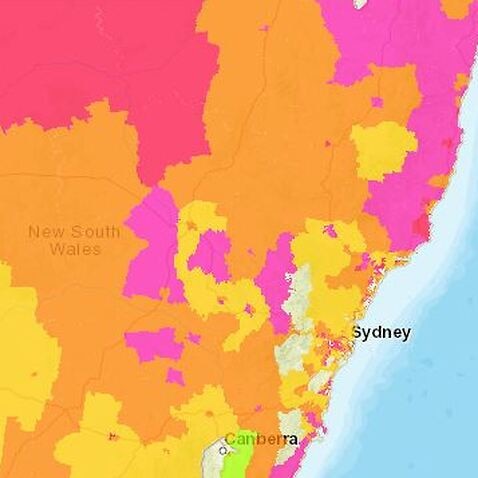 880,000 living in poverty in 'wealthiest state in one of the world's wealthiest countries'

Mining magnate Gina Rinehart remains the country's richest woman with wealth of $US15.3 billion ($A22.2 billion), but the majority of Australians in the category are men.

Oxfam argues the vast gap between the rich and poor is a global theme which won'tbe addressed without deliberate policies. A homeless man sits on the ground in Sydney's Martin Place.
AAP

"Too few governments are committed to implementing these - ours included," Ms Morgain said.

The Oxfam figures were published on Monday, ahead of the World Economic Forum in the Swiss city of Davos, where political leaders and corporate chiefs meet every January.