Ten days of annual military exercises between South Korea and the US begin on Monday.

Two dozen Australian defence personnel are taking part in 10 days of war games between the US and South Korea.

The annual Ulchi-Freedom Guardian exercise begins on Monday and involves more than 17,000 American troops along with small contingents from Britain, Canada, Colombia, Denmark, New Zealand and the Netherlands. 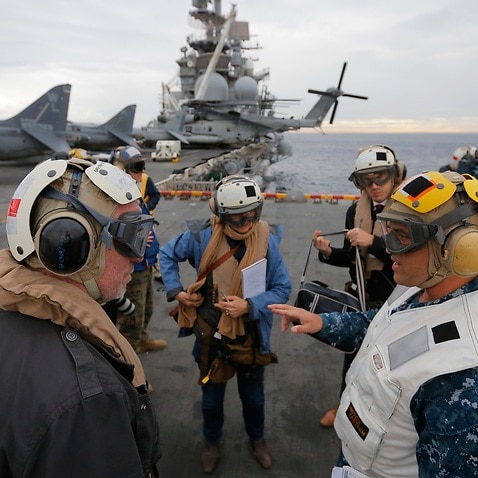 Around 30,000 troops gather in Queensland for army war games

The Australians will work in the command and control post.

North Korea has warned the exercise is "reckless behaviour driving the situation into the uncontrollable phase of a nuclear war", CNN reports.