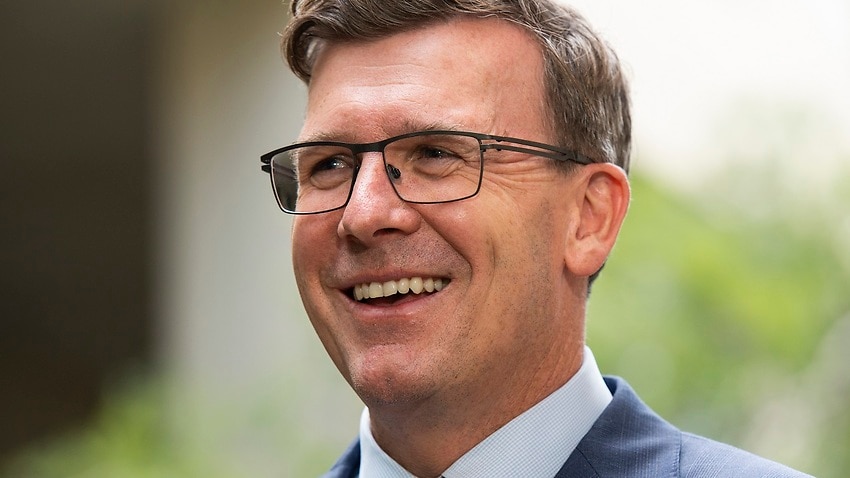 The minister responsible for managing Australia's population levels is looking to Canada for inspiration to shift more migrants to regional areas.

"While there is no requirement for new immigrants to stay in the province that has nominated them, the evidence is that the vast majority stay in that province," he told a Sydney summit on Monday.

In the lead up to the federal election in May, the government targeted migration levels as it vowed to tackle congestion in major cities.

The federal government have promised to reduce congestion in the cities. Source: AAP

The government has reduced the annual cap on permanent migrants from 190,000 to 160,000 as well as introducing more incentives for skilled workers and international students to stay in regional areas.

Before Canada changed its policy in the early 1990s, only 10 per cent of economic migrants settled outside the country's major cities.

This figure has since risen to 34 per cent.

In Australia, just 14 per cent of the 1.4 million migrants who moved to Australia between 2011 and 2016 settled outside of greater capital cities.

Read More
'Like home, but a little different': Migrants make the move to regional Australia for long-term jobs

"Canada provides an interesting case study in how migration policy can achieve a better distribution of population growth," he said.

"This program is one example of a bottom-up approach to migration."

Mr Tudge is also looking at how European countries like Germany and France have used fast rail to connect big capital cities to regional centres.

He suggested people could live in the regions and catch the train into big cities for work each day.

The federal government wants to connect most of the satellite cities of Melbourne, Sydney and Brisbane within 20 years.

A new permanent visa pathway will come into effect in November, allowing skilled migrants willing to work in regional areas for at least three years.

While migration experts have welcomed the incentives, they warn that previous attempts to encourage migrants to settle in regional areas have failed in the long run as many people end up moving to the cities after the minimum regional stay.