On May 26 Australians come together to commemorate Sorry Day, the anniversary of the historic Bringing Them Home report. What is Sorry Day?

On May 26 every year, ceremonies, marches, speeches and presentations are held around the country to commemorate Sorry Day, the day on which Australians express regret for the historical mistreatment of Aboriginal people.

This year will be the 20-year anniversary of the annual marker.

Why do we commemorate Sorry Day?

The first Sorry Day was held in 1998, one year after the report 'Bringing them Home' was first tabled in parliament.

The report, which resulted from a Human Rights and Equal Opportunity Commission inquiry, documented the forced removal of many Aboriginal and Torres Strait Islander children from their families, between 1910 and the 1970s. The children who were removed have come to be known as the Stolen Generations.

In 1992, Prime Minister Paul Keating made a speech in Redfern, which acknowledged for the first time that "we took the children from their mothers". Skywriting on the day that thousands of people crossed the Sydney Harbour Bridge as a sign of reconciliation.
AAP

The walk, which was organised by the Council for Aboriginal Reconciliation (now known as Reconciliation Australia), was in support of Indigenous Australians and highlighted the issue of the lack of a government apology to Indigenous people for the Stolen Generations.

Sorry Day as a Day of Healing

In 2005, Sorry Day was renamed as a National Day of Healing for all Australians by the National Sorry Day Committee.

Speaking in parliament on the National Day of Healing launch on May 25, 2005, Senator Aden Ridgeway said: "the day will focus on the healing needed throughout Australian society if we are to achieve reconciliation". On February 13, 2008, more than 10 years after the 'Bringing Them Home Report' was tabled, then prime minister Kevin Rudd made an historic, formal apology to Australia's Indigenous peoples; particularly the Stolen Generations and their families and communities, for laws and policies which had "inflicted profound grief, suffering and loss on these our fellow Australians". The apology included a proposal for a policy commission to close the gap between Indigenous and non-Indigenous Australians in "life expectancy, educational achievement and economic opportunity".

The human rights-based Close the Gap campaign for Aboriginal and Torres Strait Islander health equality was established in 2006, with the campaign blueprint adopted by the Australian government in 2008.

Reconciliation Australia says Sorry Day is an important part of the healing process for Aboriginal and Torres Strait Islander people. 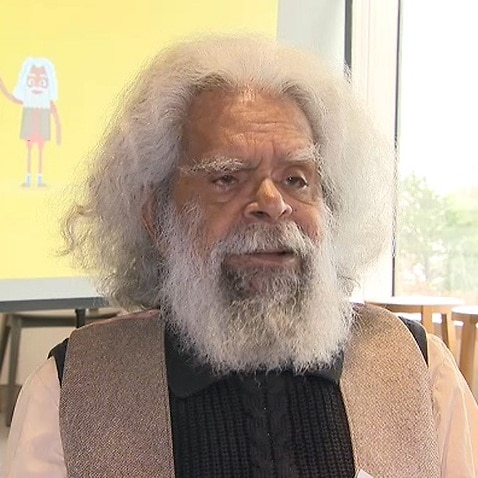 As part of this process, the Healing Foundation was established one year after Mr Rudd's apology.

The foundation works with members of the Stolen Generations to help them find their own healing responses to the past governments' forced removal policies.

"The Healing Foundation sees a future in which those affected by the legacy of past forced removal policies have broken the cycle of abuse, and have enhanced their capacity as communities, families, and individuals, to sustain their wellbeing and that of future generations," they said in a statement.

"We hope that by helping to recognise the wrongs of the past, we are moving forward towards a reconciled, just and equitable Australia." 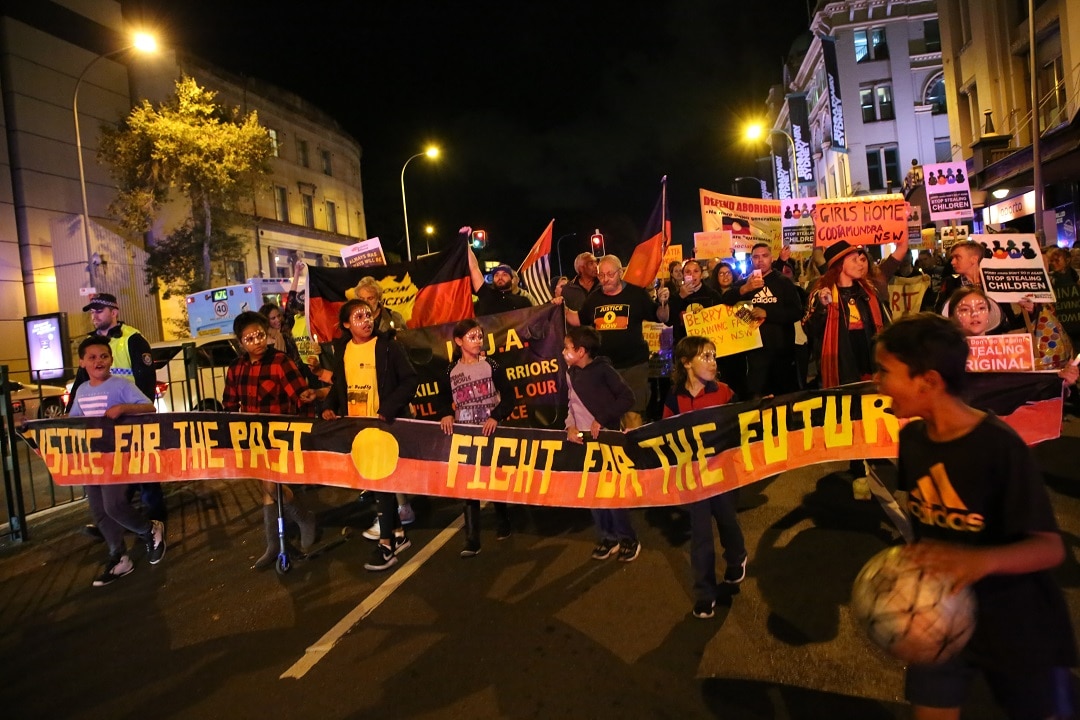 The organisation also says babies born to Aboriginal mothers die at more than twice the rate of other Australian babies, and Aboriginal and Torres Strait Islander people experience higher rates of preventable illness such as heart disease, kidney disease and diabetes.