Malcolm Turnbull has announced new laws that would force internet giants to decrypt messages and provide them to Australian law enforcement and spy agencies.

The companies would be obliged to help Australian police and spy agencies like ASIO with their investigations by providing decrypted messages. Prime Minister Malcolm Turnbull said the new laws are about extending the rule of law to "dark places" online, and would give the government the same power over internet and tech companies as it currently does over telecommunication companies, which are already required to hand over communications in some criminal investigations.

“We need to ensure that the internet is not used as a dark place for bad people to hide their criminal activities from the law,” Mr Turnbull said on Friday.

“The Australian Federal Police must have the powers as do all our other intelligence and law enforcement agencies to enforce the law online as well as offline.”

Encryption is a method of securing the privacy of digital communications as they are sent over the internet.

Whatsapp, owned by Facebook, is the largest encrypted messenger.

The announcement confirms the government will not go ahead with the more controversial strategy of forcing tech companies to build flaws – so-called ‘backdoors’ – into their systems so they could be exploited by law enforcement agencies.

But Facebook appears hesitant, saying it already has a protocol in place to respond to requests where it can.

"We appreciate the important work law enforcement does, and we understand their need to carry out investigations," a spokesperson said.

"At the same time, weakening encrypted systems for them would mean weakening it for everyone."

Attorney-General George Brandis said the government plans to work closely with tech giants to address what is potentially “the greatest degradation of intelligence and law enforcement capability” seen in our lifetimes.

“What we are doing, and I want to emphasise this, is not changing any existing legal principle,” Senator Brandis said pointing to the spring sittings of Parliament as to when the legislation will be introduced.

“Which will, in particular, impose an obligation upon device manufacturers and upon service providers to provide appropriate assistance to intelligence and law enforcement on a warranted basis,” he added.

The legislation, to be modelled on law in the United Kingdom, will also give intelligence agencies stronger powers to remotely conduct surveillance on the phones of jihadis and child abusers.

“These encrypted messaging applications and voice applications are being used obviously by all of us, but they're also being used by people who seek to do us harm,” the Prime Minister said.

Prime Minister Turnbull said it’s time for tech companies to “face up to their responsibility” when it comes to keeping people safe.

“Law enforcement agencies are increasingly unable to find out what terrorists and drug traffickers and paedophile rings are up to because of the very high levels of encryption,” he said.

“We live in a society governed by the rule of law and the law applies to technology companies as it does to everybody else.”

Mr Turnbull insists the government was not giving intelligence agencies "back doors or anything underhand".

“We will do everything we can online as we do off-line to keep Australians safe from those who seek to do us harm.”

More than half of investigations by domestic intelligence agency ASIO now involved encrypted communications, compared to three per cent four years ago.

"This will be a universal phenomenon in a very short time," he told Sky News.

Cabinet minister Christopher Pyne is not expecting a fight from the tech giants.

"I think if (companies) do try and fight the government trying to protect Australians they'll be on the wrong side of the argument," he told Nine Network. 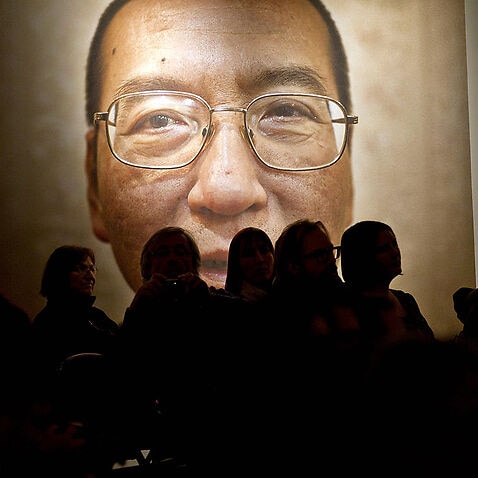 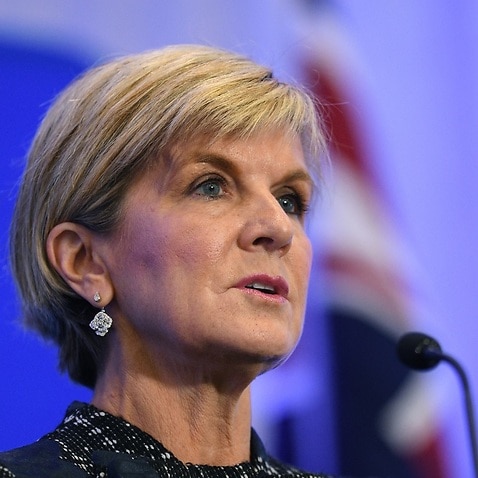 Manus Island and Nauru refugees face possible delay into US