Science and policy institute Climate Analytics says Australia and its fuel exports may be responsible for up to 17 per cent of global carbon emissions by 2030. 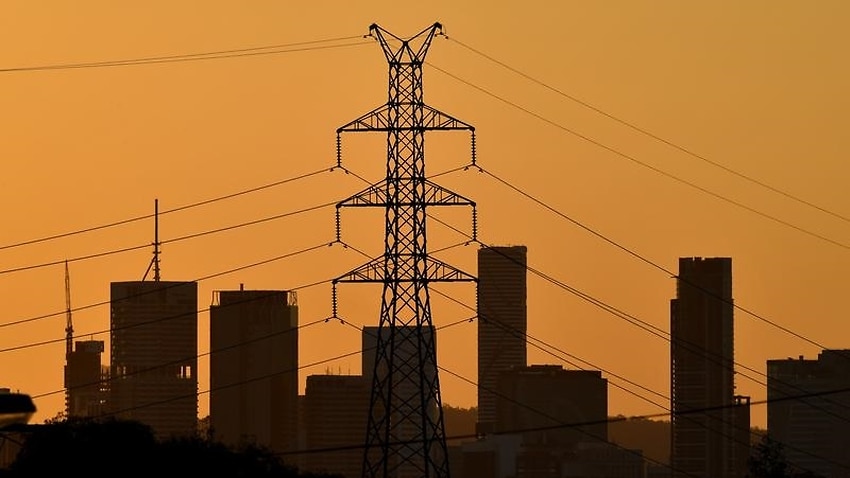 About five per cent, or 28, of the nation's 537 local councils have called for urgent climate action. Source: AAP

Australia could be responsible for up to 17 per cent of the world's carbon emissions by 2030, according to new research.

A report by Berlin-based science and policy institute Climate Analytics has found planned coal and gas expansions could push Australia's share of emissions higher over the next decade.

Australian coal could be responsible for 12 per cent of global emissions by then.

The Australian Conservation Foundation's Gavan McFadzean said coal and gas were the cause of the "climate crisis", with Australian the number one exporter of both.

"This report confirms Australia is on track to become one of the world's worst contributors to climate damage," he said.

"When we add Australia's exported emissions to our domestic emissions, Australia rockets to equal fifth on the list of major global climate polluters, alongside Russia and behind only India, the European Union, the USA and China," Mr McFadzean said.

He called on the federal government to keep most of the nation's fossil fuel reserves in the ground and facilitate a rapid transition to renewable energy.

"Based on government and industry projections, Australia's domestic and exported gas emissions could account for up to 3.4 per cent of global climate pollution by 2030."