For China's formal application to join the TPP trade deal to be successful, it will need unanimous support from all current members of the regional pact. 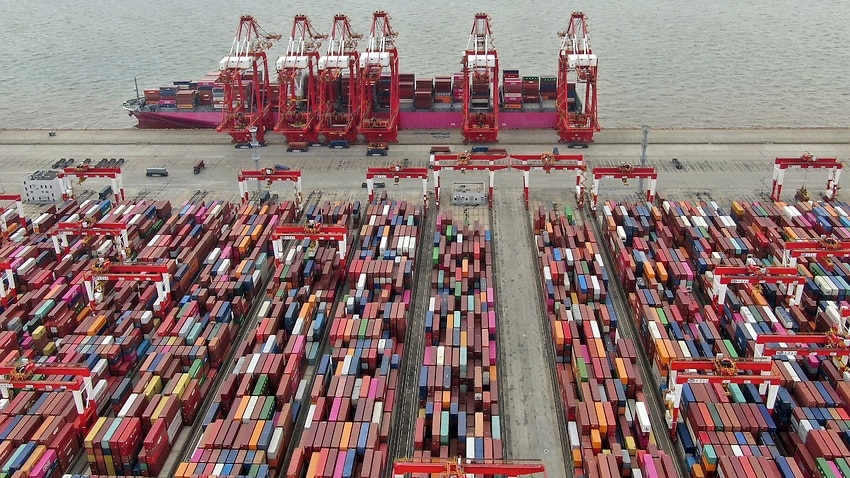 But it will require the unanimous support of all the pact's members to be admitted.

The CPTPP was signed by 11 countries including Australia, Canada, Chile, Japan and New Zealand in 2018.

Mr Tehan said China could not join until it convinced members of its "track record of compliance" with existing trade agreements and Word Trade Organisation commitments.

That was a process that would require Beijing to resume high-level dialogue with Australia, he told the Weekend Australian.

Australia has lodged disputes against China in the WTO on restrictions on exports of barley and wine imposed by Beijing.

"CPTPP parties would also want to be confident that an accession candidate would fully implement its commitments under the agreement in good faith," Mr Tehan said.

"As we have conveyed to China, these are important matters which require ministerial engagement."