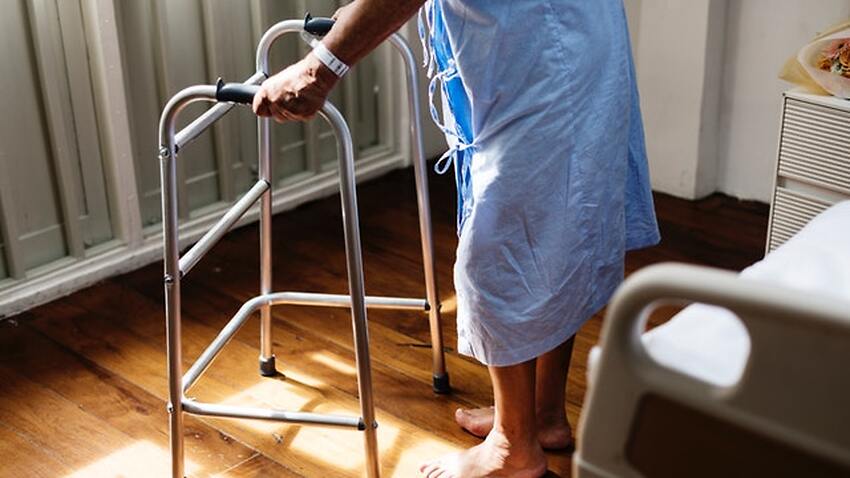 Read More
Why 6000 younger Australians are living in aged care

The Interim Report of the Royal Commission into Aged Care has been released and is now available to read on our website https://t.co/lgQyMjCnIf #agedcareRC pic.twitter.com/VrYKvl73nJ

Richard Colbeck speaks to the media during a press conference at Parliament House in Canberra Source: AAP