Australia's coronavirus death toll continues to rise, with authorities warning it is too early to think about lifting social distancing rules.

New deaths were announced in New South Wales, Victoria and Tasmania on Friday.

Australia's 54th coronavirus-related death was confirmed to be an elderly man who died at Tasmania's Northwest Regional Hospital, where there are now concerns for the health of staff.

Tasmanian Health Minister Sarah Courtney said staff will be tested for COVID-19 regardless of whether they show symptoms.

“All staff who worked at the Northwest Regional Hospital in the medical or surgical wards will be asked to quarantine for 14 days," she said. 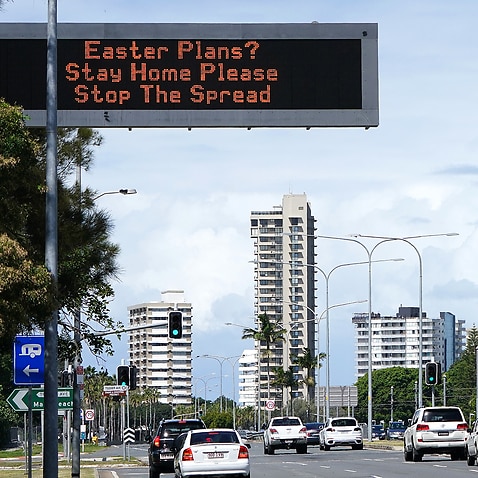 Easter weekend could be 'most important' in fight to contain coronavirus, authorities say

"We will be providing accommodation for those staff who are unable to quarantine in their own homes.”

Earlier on Friday, a 69-year-old man was confirmed to have died at the John Hunter Hospital in Newcastle, taking NSW's death toll to 22. Queensland Police are seen moving on a sunbather from the beach at Burleigh Heads on the Gold Coast.
AAP

The death of a man in his 80s in Victoria took the death toll there to 13.

Victoria had an increase of just 13 cases of coronavirus overnight, tipping the state's total to 1,241.

Forty-three people were in hospital - seven fewer than Thursday - with 13 of those in intensive care. A total of 926 people have recovered.

Tasmania has now recorded four deaths and has 111 confirmed cases.

South Australia saw seven new cases overnight, taking the total there to 428. Fifteen of those people were in hospital and four in intensive care.

'Not the time to change things'

On Friday, Professor Kelly said it was unlikely Australia's social distancing measures would be lifted in the near future, saying even outlining what conditions would need to be met for that to happen would be premature.

"The most important issue is we're not at that stage yet," he said.

"So, for the moment, we're really looking to continue to flatten that curve. In some parts, the curve is definitely decreasing.

Stern warnings have been issued for Australians to stay at home over Easter.

Prime Minister Scott Morrison and state and territory leaders have made repeated pleas for people to heed the advice despite temptations to do otherwise.

"It's not time to become complacent, it's not the time to change things," Professor Kelly said.

"It's very, very important to stay the course at the moment." 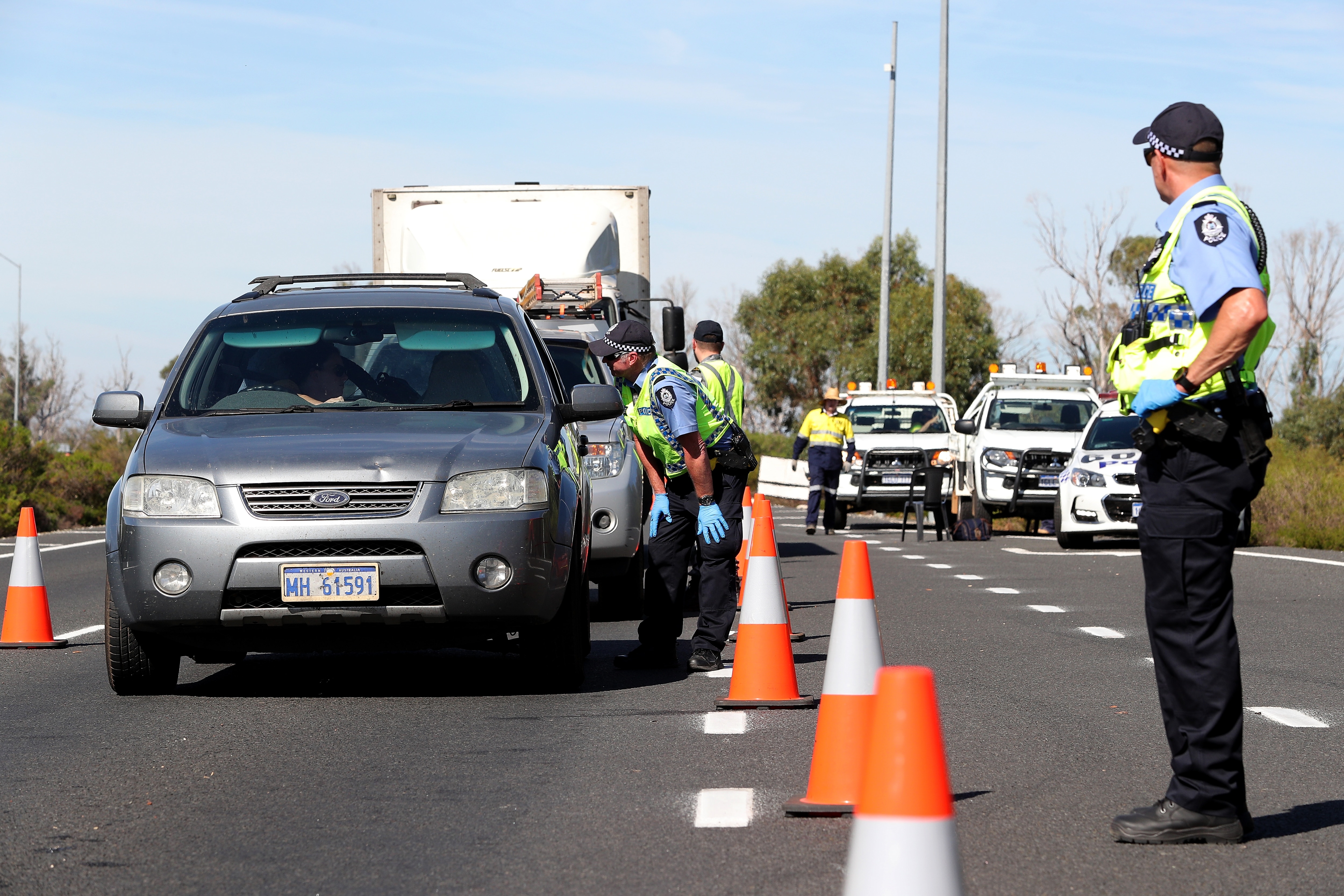 Authorities have warned people could face fines for leaving their homes for reasons outside of essential travel, buying food and exercise.

There has been an increased police presence across state jurisdictions, with nearly 300 people already fined in Queensland.

Victorians with holiday homes are legally allowed to go, but the government has asked residents to think hard about whether it's essential.

Australians have also been told they can't attend church or religious services, though many are available to stream online.