The head of a leading advocacy group for the prevention of domestic violence in Australia says the coronavirus recovery should be used as an "opportunity for a transformative agenda". 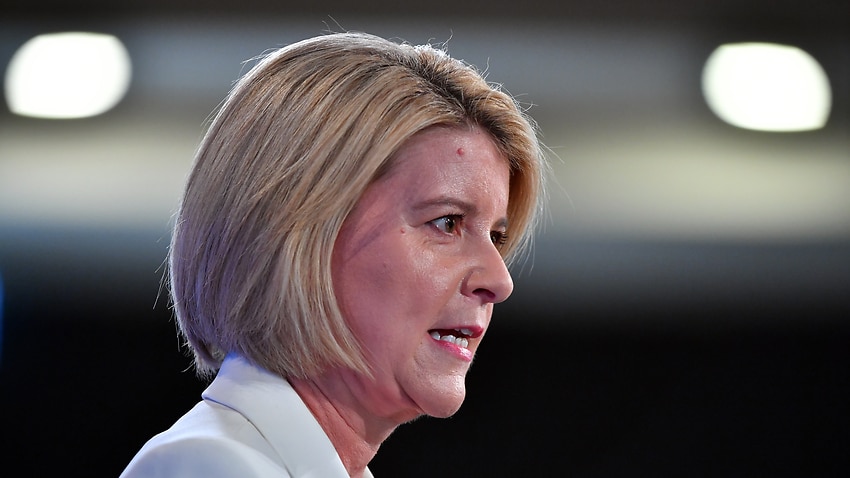 Australia is being urged to address the underlying inequalities that drive domestic violence in its recovery from the coronavirus pandemic.

Natasha Stott Despoja - the chair of Our Watch, a leading advocacy group for violence prevention against women and children - made the appeal in an address to the National Press Club in Canberra on Wednesday.

Ms Stott Despoja said the coronavirus recovery could be used as an "opportunity for a transformative agenda when it comes to economy and society", and called for a systemic response from business, government and the community.

“If we want to stop violence, we need to think about it as a social problem, where the solution is social change. That is where prevention comes in,” she said.

“The national response and recovery from the pandemic can strengthen women’s security, independence, economic participation and decision-making in public life.”

Ms Stott Despoja's address fell six months to the day after Hannah Clarke and her three children were murdered in Queensland, which brought renewed national focus to the scourge of domestic violence.

She said there has been 34 women killed in domestic violence incidents this year alone - an average of one per week.

"I know that many of you are sickened by the stories and statistics, the body count, the slaughter in the suburbs and I know we cannot go on like this, so does this awful crisis bring an opportunity for change?

The pandemic has led to a spike in domestic violence incidents around Australia, Ms Stott Despoja said, citing a survey by the Australian Institute of Criminology of 15,000 women that found 4.6 per cent, or 690 individuals, had experienced domestic violence in the three months to May.

She said three in five Aboriginal and Torres Strait Islander women have experienced physical or sexual violence by a male intimate partner.

"Ending violence against Aboriginal and Torres Strait Islander women must be a national priority," she said.

In March, the federal government announced a $150 million domestic violence response to boost frontline and national support services during the pandemic.

“To change the story that ends in violence against women, we must begin with gender equality and respect for all,” she said.