For the first time in its 230-year history, Australia’s first piano will soon be on show to the public since it arrived on the First Fleet.

At one stage in the life of Australia’s first piano, it resided in a laundry.

And was used to store the detergent.

The family who owned it always referred to it as the piano that came on the First Fleet, but perhaps in typical Australian fashion, it wasn’t treated overly special.

But after a keen buyer tracked it down it began a new life.

Eventually it found its way to Stewart Symonds who has amassed an impressive collection of 130 historical pianos.

But he has given them away to the Western Australian Academy of Performing Arts to be put on display, but also for budding musicians to use.

“The collection is far more important than me,” he said.

“This is for the future generations. People in a hundred, 200, 500, maybe a 1000 years, I don’t know, will be able to come to this and rediscover in these instruments exactly what our early composers composed.”

Mr Symonds began his relationship with WAAPA after meeting Professor Geoffrey Lancaster who was researching his book The First Fleet piano: a musician’s view.

“The wondrous thing about all this music is we tend to transcribe it all on the modern piano, and somehow it kind of works, but to understand the true expressive and aesthetic value of this music, you need to not only play them on the pianos of their time but in way that we know these pianos were played,” he said.

The First Fleet piano arrived on the flagship Sirius in the company of surgeon George Worgan.

He gave it to Elizabeth McArthur, a woman he’d given some lessons to but since 1788 it has fallen silent. 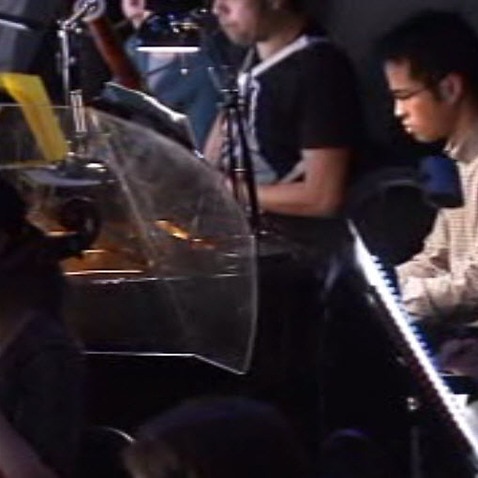 The piano needs to be restored and the Western Australian Academy of Performing Arts, part of Edith Cowan University, is hoping to raise the tens of thousands of dollars necessary.

The university is now trying to decide how best to display the historical collection, which reportedly includes the fourth-oldest surviving piano in the world from Germany.

An impressive collection soon to be available to the public and some very fortunate music students.