As panic buying continues in Australia, supermarkets have limited bulk shops and suspended pick-up orders. But for the Northern Territory graziers who live hours from the nearest town and often only make only one trip a month, it means having to find other suppliers.

Graziers living on remote properties across the Northern Territory are worried about how they're going to keep their families and staff fed as coronavirus panic buying continues.

Supermarket giant Woolworths has temporarily suspended its usual delivery operations out to selected stores and pick-up orders have temporarily been made unavailable due to item shortages.

Bec Mohr-Bell lives with her husband Jay and son Jock, who is almost two, at Mathison Station. The property is about 100 kilometres from Katherine.

She said the decision has had a devastating effect on the way she keeps food on the table for her staff and family.

"Usually I can do an online order and then when I get to town I know that it's all packed there in boxes ready for me to pick up," she told SBS News.

"But now Woolies isn't allowing me to do an online order and they're severely restricting what you can buy so it's hard to feed the people that I have on our station for two weeks.

"I can't do that in a single shop anymore which is a problem." For Ms Mohr-Bell, going to the grocery store is typically a two-hour return trip, but with supplies dwindling at the Katherine grocery stores she's had to find supplies elsewhere.

"I've had to come into Darwin which is now an eight-hour round trip which is probably an overnight trip by the time you got to do what you had to," she said.

"But even when you get to Darwin, you might not be able to get what you need, and if I'm on my own and you can only buy one packet of pasta that's not going to be enough." 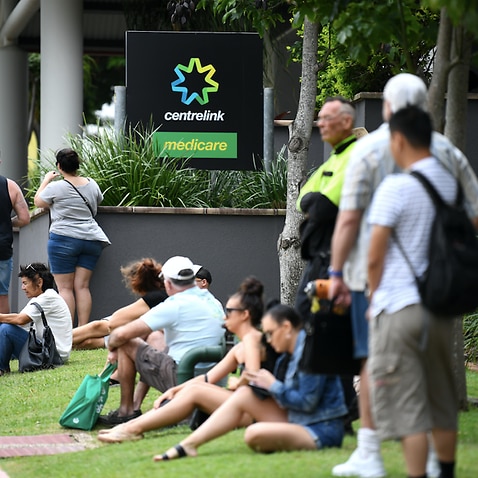 What is the coronavirus supplement and who is eligible?

Mathison Station only has a small work crew and run a couple of thousand head of cattle, but Ms Mohr-Bell said caring for animals is tough work.

"Farmers are a pretty integral part of society and we're being asked to continue doing what we're doing, you know, supplying food for both people in Australia and the world," she said.

"But then we need the support of people like Woolworths and the other supermarkets to allow us to keep feeding our staff and families who are looking after the welfare of these animals." 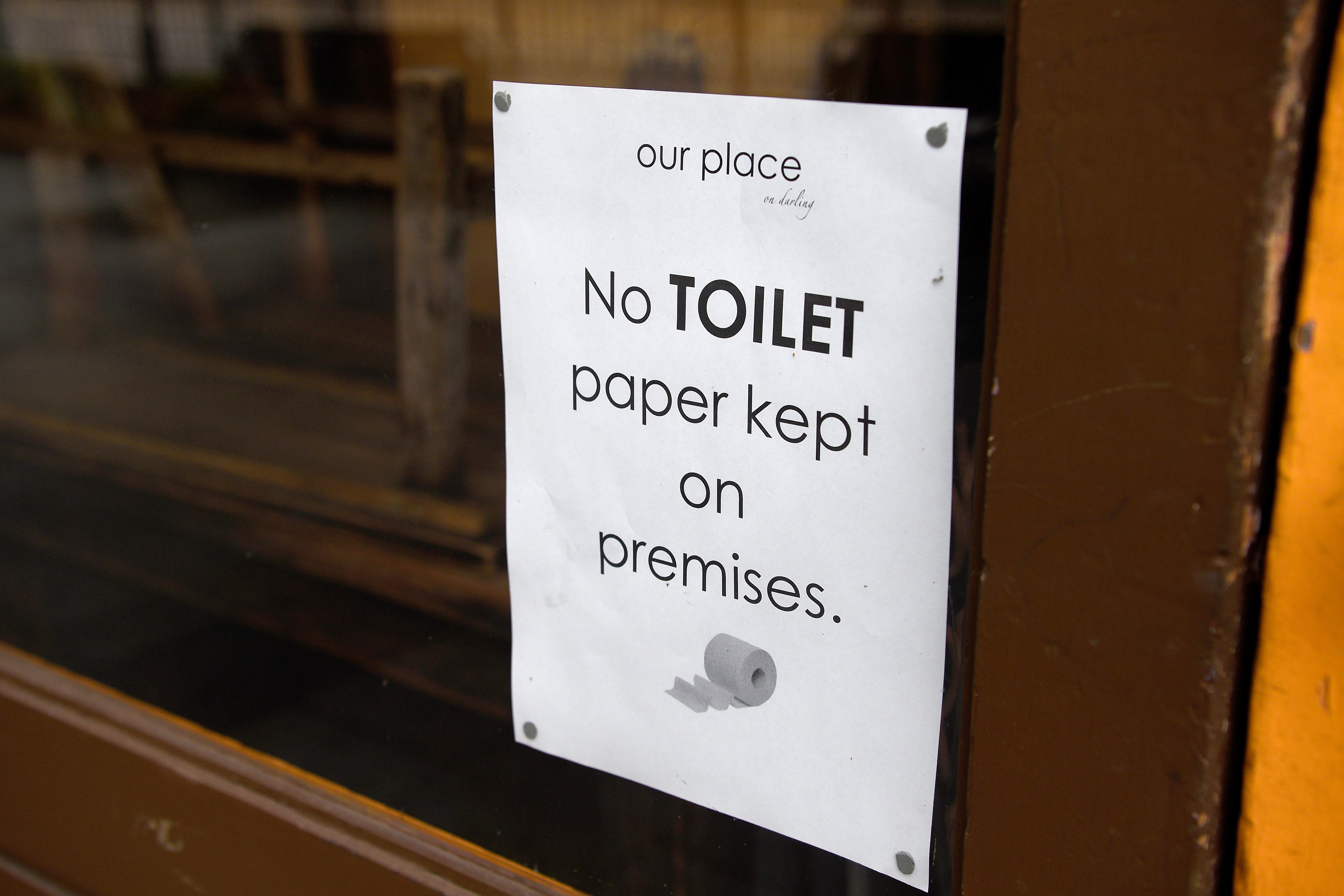 Ms Mohr-Bell said she and her staff are the lucky ones but it's the people even further from a town centre who are doing it even tougher.

"We're one of the lucky ones I have friends and neighbours that are three, four, five-hundred kilometres from town and some of those guys will only shop once a month," she said.

"I also know it's not just an issue here, it's affecting people nationwide especially in smaller communities.

"I've heard stories about busloads of people turning up from the city to country towns and stripping the shelves bare which is pretty disappointing."

Erin McDonald works with Ms Mohr-Bell and said the thought of a supply shortage is terrifying.

"It's a bit daunting knowing that we might not be able to get everything that we need for the property It's a bit scary that it's beginning to get hard to get supplies," she said. 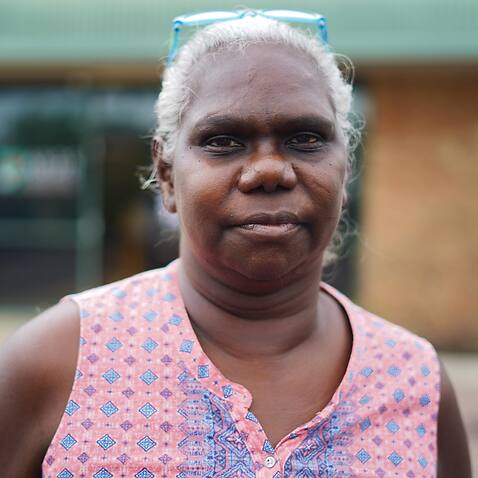 Ms McDonald has travelled thousands of kilometres from the Hunter Valley in New South Wales to work on Mathison Station and said being away from family is already difficult without worrying about where you'll get your supplies.

"My parents were planning on coming up at some point during the year but it's a bit hard at the moment. I'd love to see my grandparents but it's just too risky at the moment," she said.

Northern Territory Cattlemen's Association CEO Ashley Manicaros said he was delivered the bad news in an email from Woolworths.

"Because of the panic buying in the cities, Woolworths has sent email notifications out to members of the Northern Territory Cattlemen's Association saying they won't be fulfilling bush orders," he said.

"This is a real problem because on the one hand pastoralists and agricultural organisations are being asked to continue production and then the major supermarkets are not fulfilling bush orders because they don't have the stock because of the panic buying."

Mr Manicaros said there are young families living on the generational properties and it is important they have access to the same services and supplies as the rest of Australia.

"There is a whole series of other necessities that they will go without and I'm not just talking about toilet paper which seems to be what is running off the shelves," he said.

"I'm talking about things like baby formula and baby food. There are a lot of young families living out on these properties.

"Also they've got crews coming back to work stations now ahead of the first season muster, so what you're seeing is a spike in their requirements to buy groceries and supplies."

I am in Darwin and as of today online delivery has been cancelled, how long is this for? My family and I are in quarantine following the new government isolation rules - we need to be able to order food, nappies and other essentials!

A Woolworths spokeswoman said the decision was made after unprecedented demands for supplies.

"We've seen an extraordinary level of demand for groceries across the country over the past week, which has unfortunately led to stock shortages across Australia," the statement read.

"We're doing the very best we can to get more stock in our stores and onto our shelves in the face of this unprecedented demand.

"We have a wide range of limits in place across a number of our products to ensure as many customers as possible have the best possible access to items when they shop with us.

"While bush orders continue, at the present time we're regrettably not in a position to facilitate pick-up orders for any of our customers including those from remote areas.

"We appreciate the frustration this is causing customers in remote areas and will look to resume our pick up service as soon as we possibly can."

Ms Mohr-Bell said it's saddening to see the response from the supermarket giant.

"We've tried to support Woolworths as a local shop," she said.