Senior government ministers George Brandis and Peter Dutton are headed to Canada for the gathering of Five Eyes nations to talk terrorism.

Australia will be pushing the need to crack down on encrypted technology in the fight against terrorism during a meeting with its Five Eyes partners.

Attorney-General George Brandis and Immigration Minister Peter Dutton are travelling to Ottawa to attend the meeting with the United Kingdom, Canada, New Zealand and the United States.

"As the prime minister said (on Saturday), the use by terrorists of cyberspace is an issue of critical concern to intelligence and law enforcement agencies," Senator Brandis said in a statement.

"Australia will lead the discussion of ways to address this issue; in particular the involvement of industry in thwarting the encryption of terrorist messaging."

Prime Minister Malcolm Turnbull foreshadowed the Five Eyes meeting during an address to the Liberal Party Federal Council on Saturday, insisting the internet cannot be an ungoverned space.

While at the talks Mr Dutton will be also discussing the government's proposed citizenship changes with partner countries. 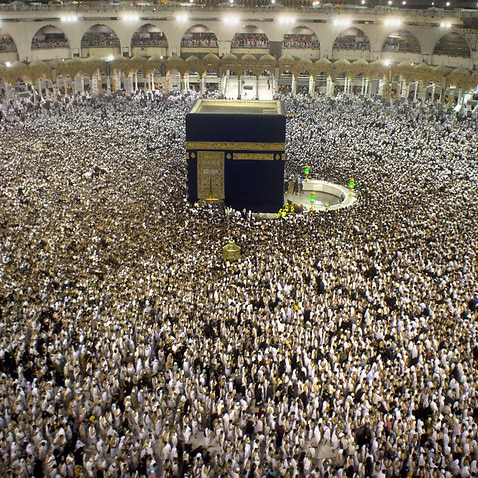 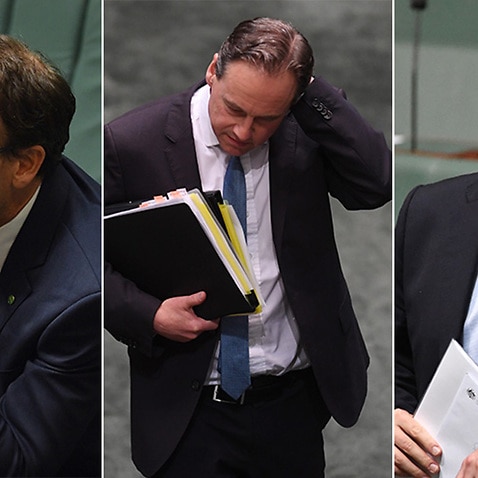