Eleven Pacific countries including Australia have signed the Trans-Pacific Partnership trade pact, which Malcolm Turnbull says will be a boost for jobs. 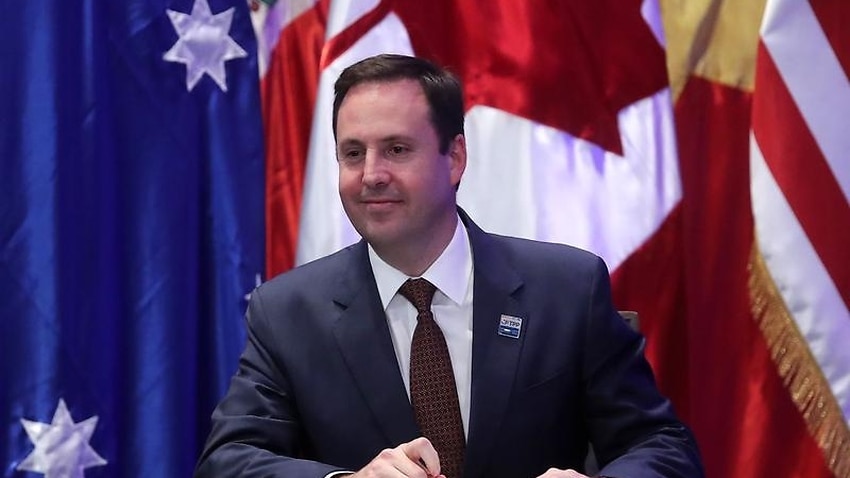 Prime Minister Malcolm Turnbull has hailed the signing of a regional trade deal as a boost for jobs, as Labor urged independent modelling of the Trans-Pacific Partnership.

The TPP, signed by Trade Minister Steve Ciobo in Chile on Friday, will eliminate 98 per cent of tariffs in a marketplace worth close to $US14 trillion.

The text of the agreement, a national interest analysis and legislation will be tabled in parliament by the end of the month and then be scrutinised by the treaties committee.

The federal government wants all domestic processes completed by September.

However, Labor's foreign affairs spokeswoman Penny Wong said independent modelling is needed to give an accurate picture of its impact on jobs and the economy.

Mr Turnbull mocked federal Labor for giving up too early on the agreement, which had been on life-support when the US pulled out.

"By being relentless and determined in our advocacy for Australia and Australian jobs we secured that trade deal," Mr Turnbull told reporters in Sydney.

He singled out preferential treatment for Australian beef exporters into Japan as a key win.

Trade Minister Steve Ciobo is optimistic the trade pact will take effect by the end of the year.

"This is a very good day for trade," Mr Ciobo said.

The deal was resuscitated in January following lobbying from Japan and Australia.

Speculation has rested on Indonesia, Thailand, Britain and Columbia.

Mr Ciobo confirmed there was a side deal with Canada for the phase-out of tariffs on beef exports over five years.

There is also a better deal for Australian cheese and beef exports to Japan, and new quotas for rice and wheat.

Australian sugar would also have better access to Japan, Canada and Mexico's markets.

Australian Industry Group Chief Executive Innes Willox said it's disappointing the US is not part of the final deal.

"However this agreement is designed to be flexible and we hope that once the US sees the benefits delivered to the member countries they may sign up to the pact in the future," Mr Willox said.