Australia’s still in desperate need of more hotels and infrastructure to accommodate an expected spike in the number of Chinese tourists, according to the Australia China Business Council.

The Australia China Business Council expects that by 2025 the number of visitors from China will double and reach 2 million people - in part because of an agreement to allow more Chinese airlines to fly direct to Australian tourist destinations.

Trade and Tourism Minister Steven Ciobo says the focus is on dispersing where those flights land to include areas like far north Queensland, the Sunshine Coast and Tasmania.

“These are all areas that are really attractive to Chinese tourists that they want to visit and if we can get direct connectivity between major population centres in China and those ports here in Australia, that’s great news,” Mr Ciobo told SBS News.

“It’s a chance for us to tap into an increasing desire among Chinese to travel, to see the world. They love Australia, they love Aussie culture, they love seeing the unique flora and fauna that we have in this country. We’ve got to make sure that we’re attracting as many Chinese tourists as we possibly can.”

“If we boost the number of inbound aircraft, if we continue marketing Australia in China, I could easily see that we would be reaching $13 billion to $15 billion worth of expenditure in the near future,” Minister Ciobo said.

The biggest competitor is Thailand, which welcomes a huge number of inbound Chinese tourists every year.

“We simply do not have the infrastructure at the moment to handle the expected influx,” Mr Laurenceson said.

“We actually only attract about 1 per cent of outbound Chinese tourists at the moment so it’s a good story but we could get a lot more than we do.”

“We are not currently infrastructure ready for what is coming our way. Hotels is the most obvious one but even things like appropriate menus or language capabilities are also very important which we need to factor in,” she told SBS News.

Chinese tourists often use their visits to Australia to scout out education and investment opportunities. The federal government is looking at those exports as a way of boosting the Australian economy in the years ahead following the end of the mining boom.

Chinese visitors are also known for spending big while here.

“Over the last year, Chinese tourists spent $9.1 billion, and next in line was tourists from the US and they only spent $3.7 billion, so China’s right out in front,” Mr Laurenceson said.

The new aviation agreement, which was signed last month, will be a key focus of talks when the Trade Minister takes an Australian business delegation to Beijing and Shanghai next week.

Delegates include a number of representatives from airports across Australia, including North Queensland, the Sunshine Coast, and Hobart. They will be in China until Thursday. 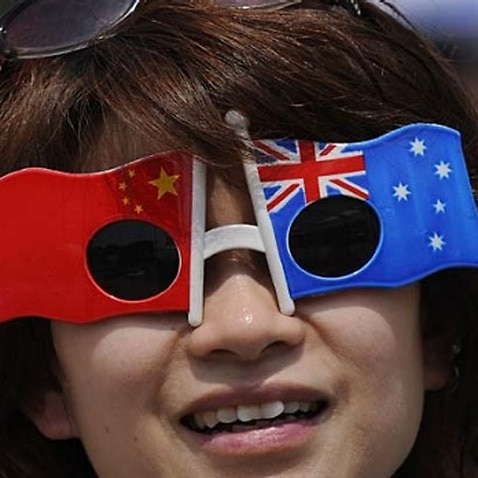 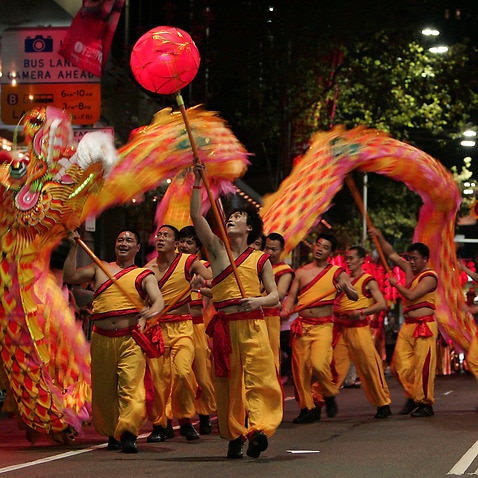 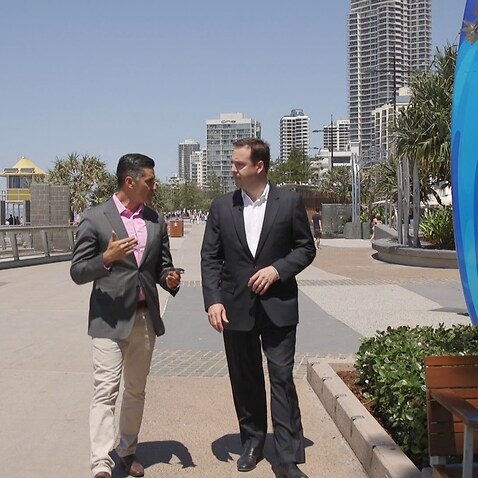 Minister Steven Ciobo: “This is the Golden Age for tourism”

Coronavirus: Calls for Australia to follow Portugal and grant residency rights to migrants

'We will definitely be going out': Why young Australians are struggling with the coronavirus shutdown