As well as smart bombs from the sky, Australia is targeting Islamic State in cyberspace and that's making a difference, Prime Minister Malcolm Turnbull says.

In a national security statement to be delivered to parliament on Wednesday, Mr Turnbull will reveal that Australia's top secret offensive cyber capability is being used in anger.

That capability was first revealed when Mr Turnbull delivered the Cyber Security Strategy in April.

It resides within the Australian Signals Directorate and provides a capacity to deter and respond to cyber attacks against Australia.

Mr Turnbull said these same capabilities had an important military application, including support of coalition operations against Islamic State, who he referred to as Daesh, in Iraq and Syria.

Australian combat aircraft have participated in coalition air operations in Iraq and Syria, while Australian and New Zealand troops have been training Iraqi soldiers for the fight against IS.

IS has long maintained an extensive capability to use the internet for its own purposes, using slick video productions to trumpet its successes and persuasive pitches to potential western converts.

Mr Turnbull said he would not go into details of Australian cyber operations.

"I can say that they are being used, are making a difference to the military battle," he will say.

The prime minister said all offensive cyber activities in support of the Australian Defence Force and allies were subject to the same rules of engagement governing use of other military capabilities in Iraq and Syria. 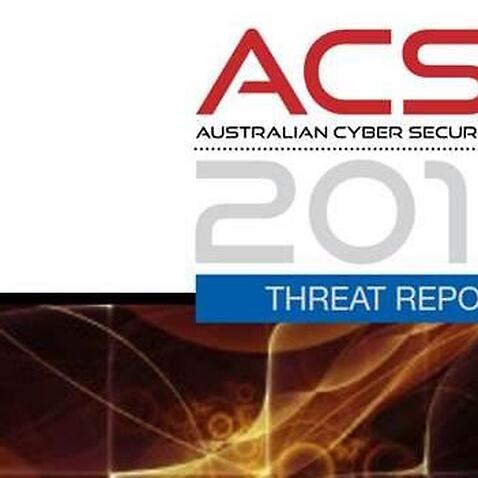 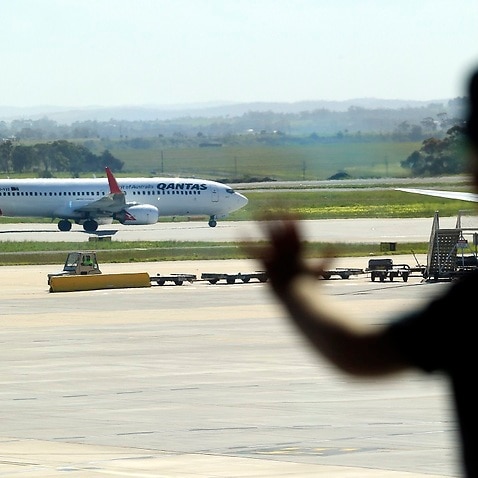 'Terrorists could work their way into an airport like a virus', warns UN security advisor 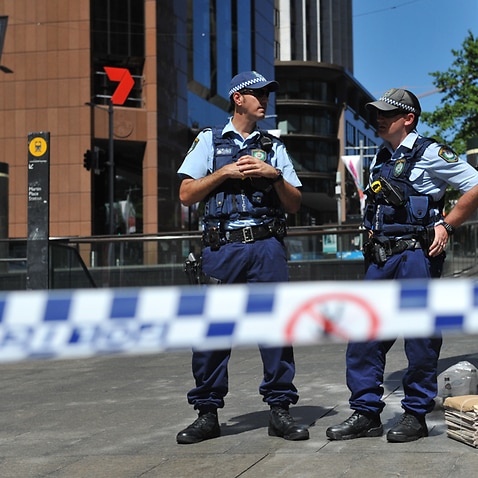 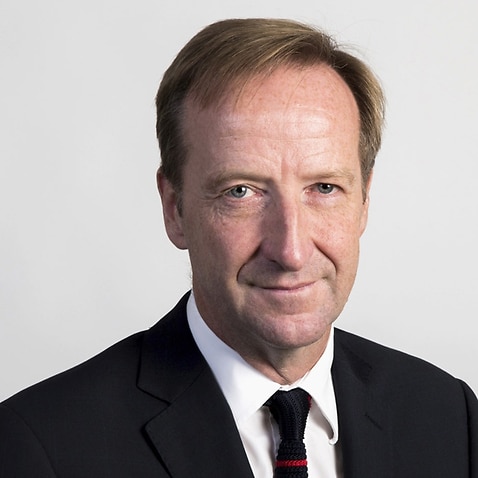