The prime minister has announced Australia will take refugees from Central America after confirming the nation's humanitarian intake will rise.

Australia will take refugees from Central America as part of a US-led program, and maintain its plan to increase overall resettlement numbers to almost 19,000 in two years.

Prime Minister Malcolm Turnbull made the announcement during a speech to President Barack Obama's invitation-only high-level summit on refugees and migration in New York on Tuesday.

The initiative was revealed alongside a commitment by Australia to maintain its increased refugees resettlement intake at 18,750 from mid-2018, up from about 14,000 now.

"We will also participate in the US-led program to resettle Central American refugees currently in a resettlement centre in Costa Rica," Mr Turnbull said on the sidelines of a United Nations meeting.

This builds on an already announced $220 million commitment to humanitarian and resilience needs in Syria and its neighbouring countries.

In his speech, Mr Turnbull urged world leaders to do more to address the underlying causes of displacement, including providing more assistance in home countries.

He reiterated Australia's successful attempts to halt stop asylum seekers trying to reach the country by boat, saying it paved the way for one of the world's most generous humanitarian regimes.

"Australians support these actions because they have confidence that our migration system is well managed," he said.

"This confidence is a key pillar on which our successful multicultural society is built." 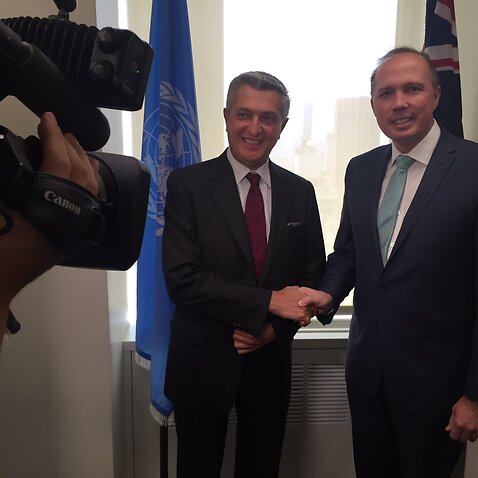 The government doesn't have any plans to increase that figure, but could if circumstances change.

President Obama wants the gathering to agree to increasing funding for humanitarian organisations and global appeals by at least 30 per cent, boost resettlement options and increase opportunities for refugees through education.

Mr Turnbull began his address by saying it was humbling to hear from his counterparts on the frontline of the global refugee crisis, including Lebanon, Turkey and Jordan.

But aid group Save the Children said it was disingenuous to suggest the previously announced increase in Australia's refugee intake was some kind of significant pledge.

"Swiftly increasing Australia's humanitarian intake to 30,000 places by 2018/19 would have been a much better response to the current scale of the crisis and a truer reflection of Australia's social and economic capacity to resettle refugees," chief executive Paul Ronalds said. 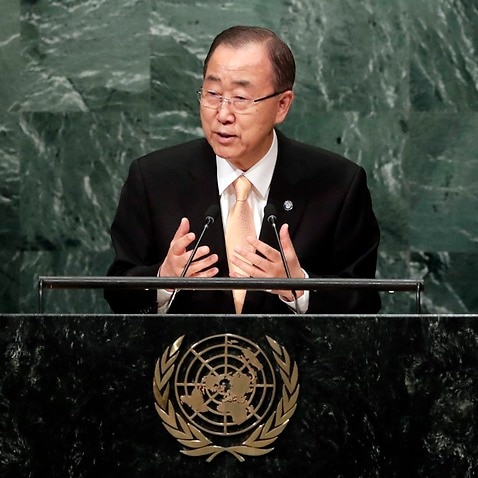 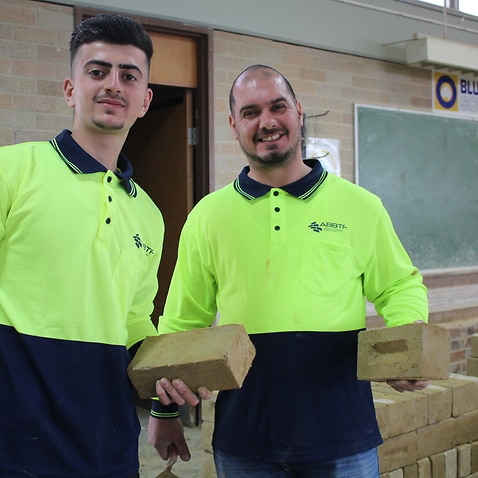 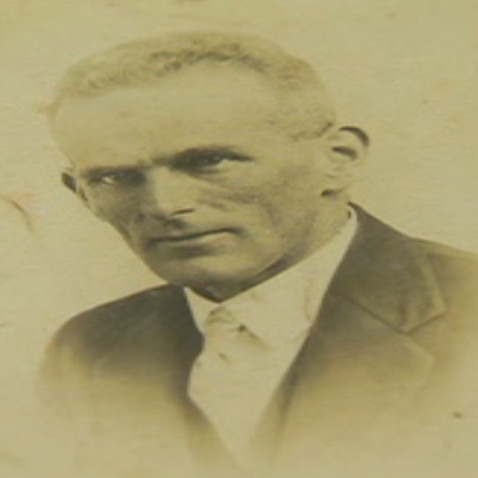 'That's what we need to do': Australians honoured for their efforts to assist Armenian refugees