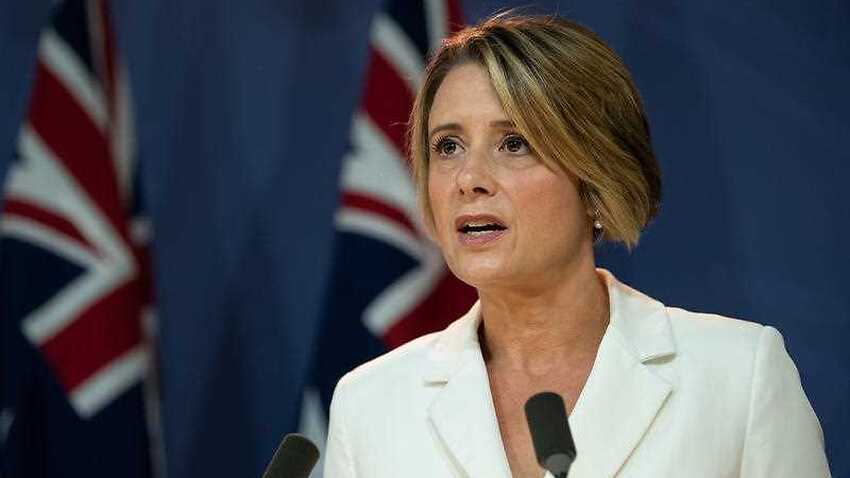 Labor has called on the Morrison government to ban right-wing organisations to send a signal that extremist views won't be tolerated in Australia.

Currently, 25 of Australia's 26 banned terrorist organisations are Islamist, with the other being the Kurdistan Workers' Party, or PKK.

But Labor's home affairs spokeswoman Kristina Keneally says these groups are not the sum total of the problem.

"The proscription of a right-wing organisation - international or domestic - would send a powerful message that these extremist views will not be tolerated,"" she wrote in an article for ASPI's The Strategist.

The group, founded in late 2018 and active across North America and Europe, advocates the use of violence and mass murder in pursuit of an apocalyptic race war.

Read More
After threatening to kill Jacinda Ardern, an Australian right-wing extremist is in jail

Senator Keneally said right-wing extremism, which was once an invisible enemy, is finding new opportunities to rear its ugly head.

"While the home affairs minister has said the dark web is fuelling right-wing extremism, the reality is far simpler, but equally sinister," she wrote.

"Nazi memorabilia is being sold on Facebook Marketplace and ASIO's Director-General has said, 'in suburbs around Australia, small cells regularly meet to salute Nazi flags, inspect weapons, train in combat and share their hateful ideology.'"

The coronavirus pandemic has also fuelled the spread of extremist messages.

Senator Keneally said the government should also roll out a national anti-racism campaign, as well as practical advice to parents, teachers, youth workers and churches to recognise and combat the rise of right-wing extremism.