Australia should continue to press Asian nations such as the Philippines to accept asylum seekers, says Bill Shorten.

Labor leader Bill Shorten says the government should not give up on talking to countries like the Philippines to take in asylum seekers.

"It is important that Australia, for its regional resettlement, engages with the larger economies and societies of Asia which includes the Philippines - I don't think Australia should give up," Mr Shorten told reporters in Sydney on Wednesday. 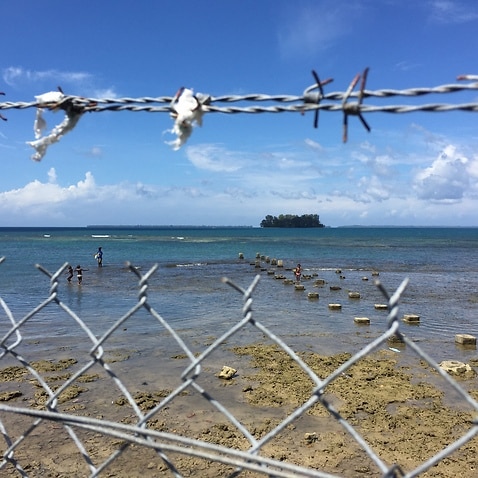 Philippines says has 'no capacity' to resettle asylum seekers

Hundreds of boat people seeking asylum in Australia have been placed in detention camps on Manus island in Papua New Guinea and on the tiny island of Nauru.

"We would want to assist but there are limitations as to how far we can assist," Aquino told reporters in Manila, saying his government was "challenged to meet the needs of its own people right now". 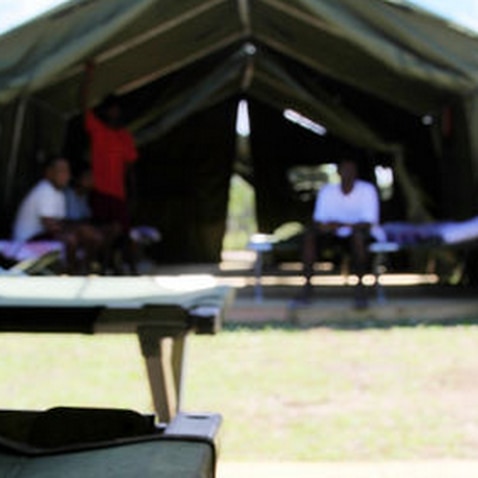 Canberra and Manila have held talks about resettling some of the refugees in the Philippines after a similar deal with Cambodia struggled to get off the ground.

Human rights groups criticised the Aquino government for entering into talks with Australia when thousands of Filipinos displaced by Typhoon Haiyan in 2013 were still without homes.